Schools in the suburbs of Damascus are being plagued by drugs, with Hezbollah being suspected as the main supplier of the narcotics reports Zaman Al Wasl. 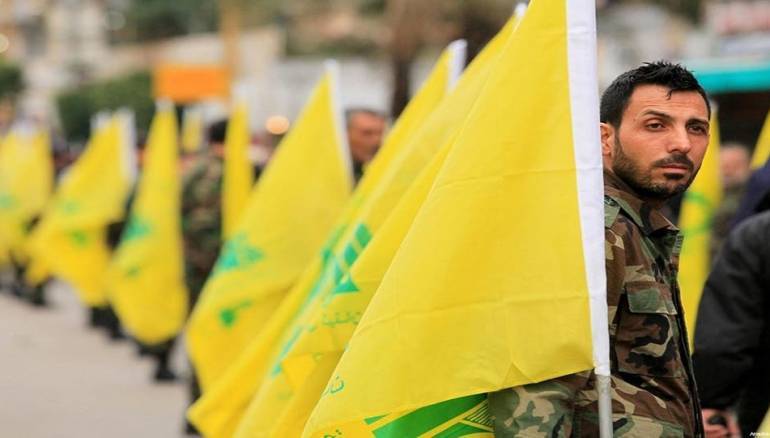 Hezbollah’s drug trade has come to the surface in Damascus’ suburbs as complaints mount over the spread of drugs inside secondary schools, local news site reported.

Captagon pills have become a real danger that threaten the teenagers of the western suburbs of Damascus and Wadi Barada villages that lie adjacent to the Lebanese border, according to the Voice of the Capital website.

Since capturing Qusayr in 2013, Hezbollah has cut down trees and turned agricultural property into tobacco and cannabis farms, locals who were forced out of the region told Asharq Al-Awsat in November 2018.

Also, US reports say that 30 percent of Hezbollah’s income is generated from the drug trade around the world.