Egypt’s Suez Canal Authority have said that there was no reason to stop the ship that was taking oil to Syria writes Enab Baladi. 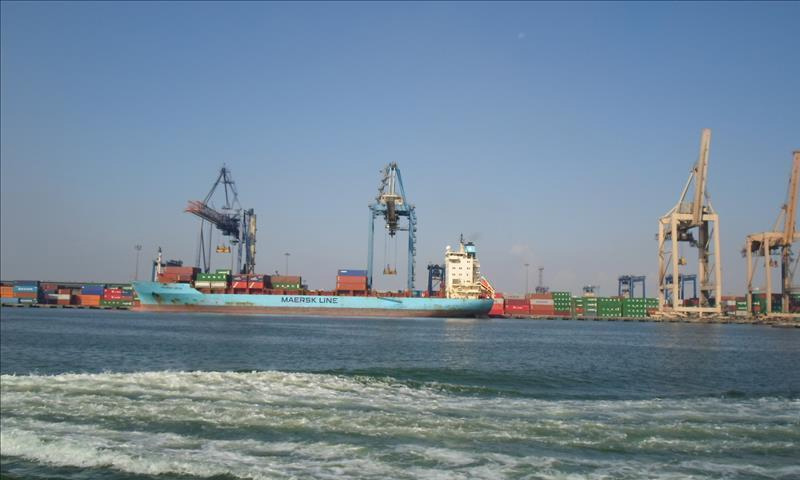 Egypt’s Suez Canal Authority denied reports that it had stopped an Iranian ship bringing oil to Syria, days after an Iranian tanker was stopped in the Strait of Gibraltar.

On Wednesday, the president of the authority, Mohab Mamish, told the Egyptian Sada al-Balad newspaper that, “a ship couldn’t be stopped from crossing. The oil trade is a legitimate trade, as is the weapons trade.”

The Egyptian official added that, “a ship is prevented from crossing in two cases: The first is if there is a notification from the United Nations. The second is if the ship has irregularities.”

This came in response to reports that the Suez Canal had stopped the crossing of an Iranian oil tanker headed to Syria, days after an oil tanker, the Grace 1, was stopped in Gibraltar heading to Syria.

The Suez Canal Authority previously denied Iranian and Syrian claims that it had stopped oil tankers passing to Syria in February, coinciding with the fuel crisis in Syria during the winter.