Major General Jayez al-Mousa was detained by the National Defense militia after he tried to push his way to the front of queue at a grain center writes Al-Modon. 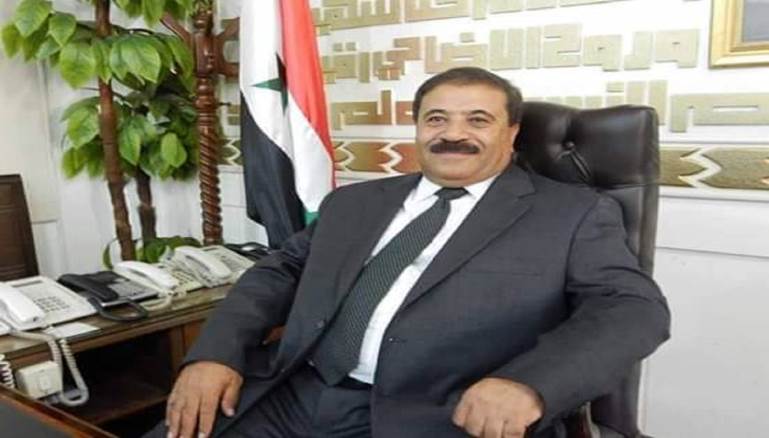 In a development the first of its kind, the National Defense militia arrested the governor of Hassakeh province in Qamishli city on Saturday, after a verbal argument between the two sides, according to Al-Modon’s corespondent, Mohamed al-Khalaf.

The argument on Saturday started in front of the Livestock Center when Hassakeh governor, Major General Jayez al-Mousa, brought in 30 cars belonging to grain traders working with him, without waiting for his turn.

Cars belonging to the traders Khalil al-Kaoud and Abou Firas al-Kadeerat, who are loyal to the governor, passed the long line of 70 cars waiting for their turn. Al-Modon’s sources added that this behavior, “angered National Defense forces members in the transport office near the Center, who were supervising the entry of cars, and this pushed the governor to curse them, calling the National Defense fighters militias and mercenaries.”

The fight escalated to the point of car windows being broken and the expulsion of center workers who photographed the incident.

Officers from the 154th Regiment arrived to resolve the dispute after members of the National Defense arrested the governor. The situation is still tense after a number of workers fled the center.

A source told Al-Modon that a group of traders are working for the governor, buying a kilogram of wheat for 130 Syrian pounds from the black market and then supplying it to the purchase centers for 185 pounds. The governor helps them get the supply licenses and to bring the wheat into the center without waiting—generating millions in profits in a single day.