The Islamic State have claimed responsibility for an explosion that killed four Kurdish fighters in a southern district of Hassakeh reports Zaman Al Wasl. 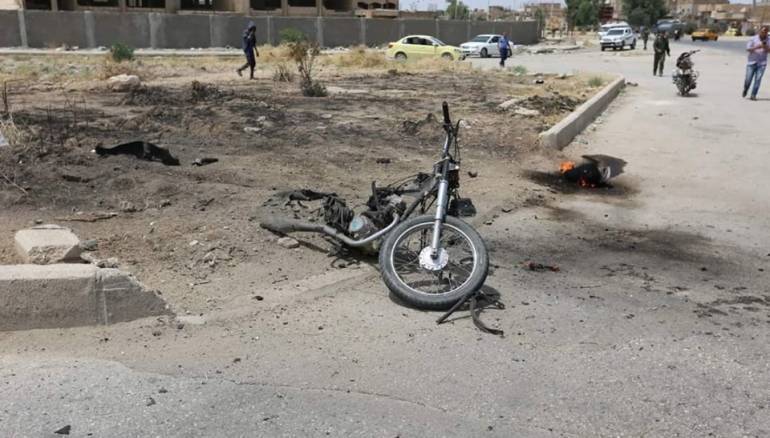 At least four Kurdish fighters were killed in a motorcycle blast in the northeastern city of Hassakeh, the Islamic State’s (ISIS) propaganda agency reported on Saturday.

According to the Amaq agency, the booby-trapped motorcycle exploded in a southern district controlled by the Kurdish Democratic Party (PYD).

Kurdish militias have been the main partner of the US-led coalition against ISIS in Syria, helping drive the jihadists out of swathes of northern and eastern Syria last year.