In a statement about his retirement, Yasser al-Omar, cited pressure by the regime security services as a reason for his decision reports Al-Hal. 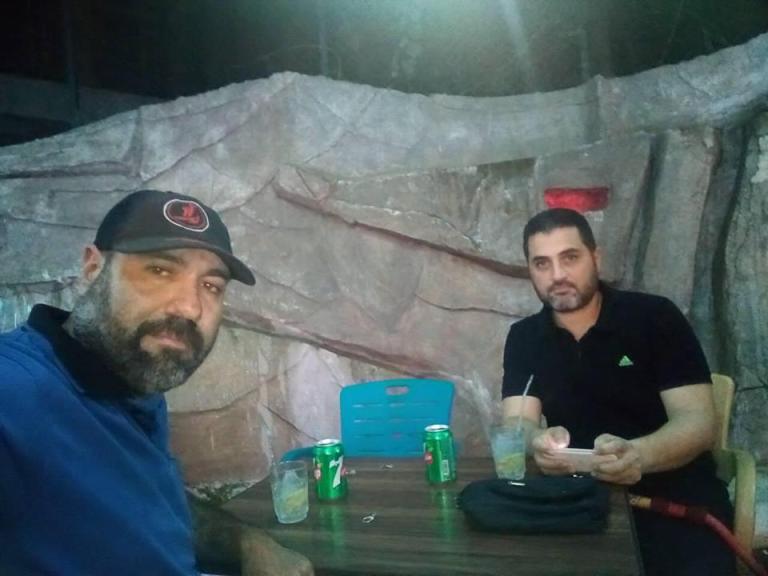 The journalist Yasser al-Omar has announced his retirement from media work, saying he made his decision in full mental and physical health, making him the third journalist this month to announce his retirement.

The retirement announcement came on a post on his personal page after being “arrested three times, by security and criminal branches in Homs and Damascus … and I am still awaiting trial in four cases for undermining state prestige.”

Omar said that his treatment was the opposite of what he expected: “Because I waited a long time for the state to see what I was doing and encourage me to continue in my work, but instead, I became a wanted person, a suspect, and an undesired person.”

The journalist who had been expecting better from the regime and its media departments closed his post by saying that for the reasons he mentioned above, “I, Yasser al-Omar, resign from media work completely, and I will only publish what is issued by government agencies in terms of statements and news … I am making this decision in full mental and physical health.”

Omar is the third journalist at a regime institution to resign from the career this month after Raef al-Salameh, who was detained for a month without a clear charge spent at the Political Security and Adra Prison, and Ali Hassoun, who said he was leaving journalism and looking for work that didn’t put him in danger.