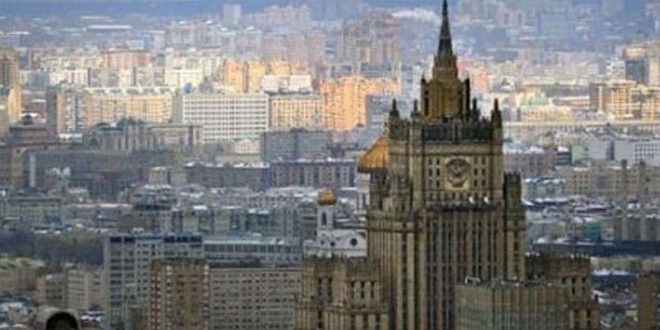 The Russian Foreign Ministry said that Russian-British talks on the situation in the Middle East were held in Moscow with a focus on Syria and the issue of combating terrorism.