Russia blocks a report on Idleb at UN, Haftar militias to return refugees, regime officers reported killed and France insists that there mustn't be another Aleppo. Catch up on everything that happened over the weekend. 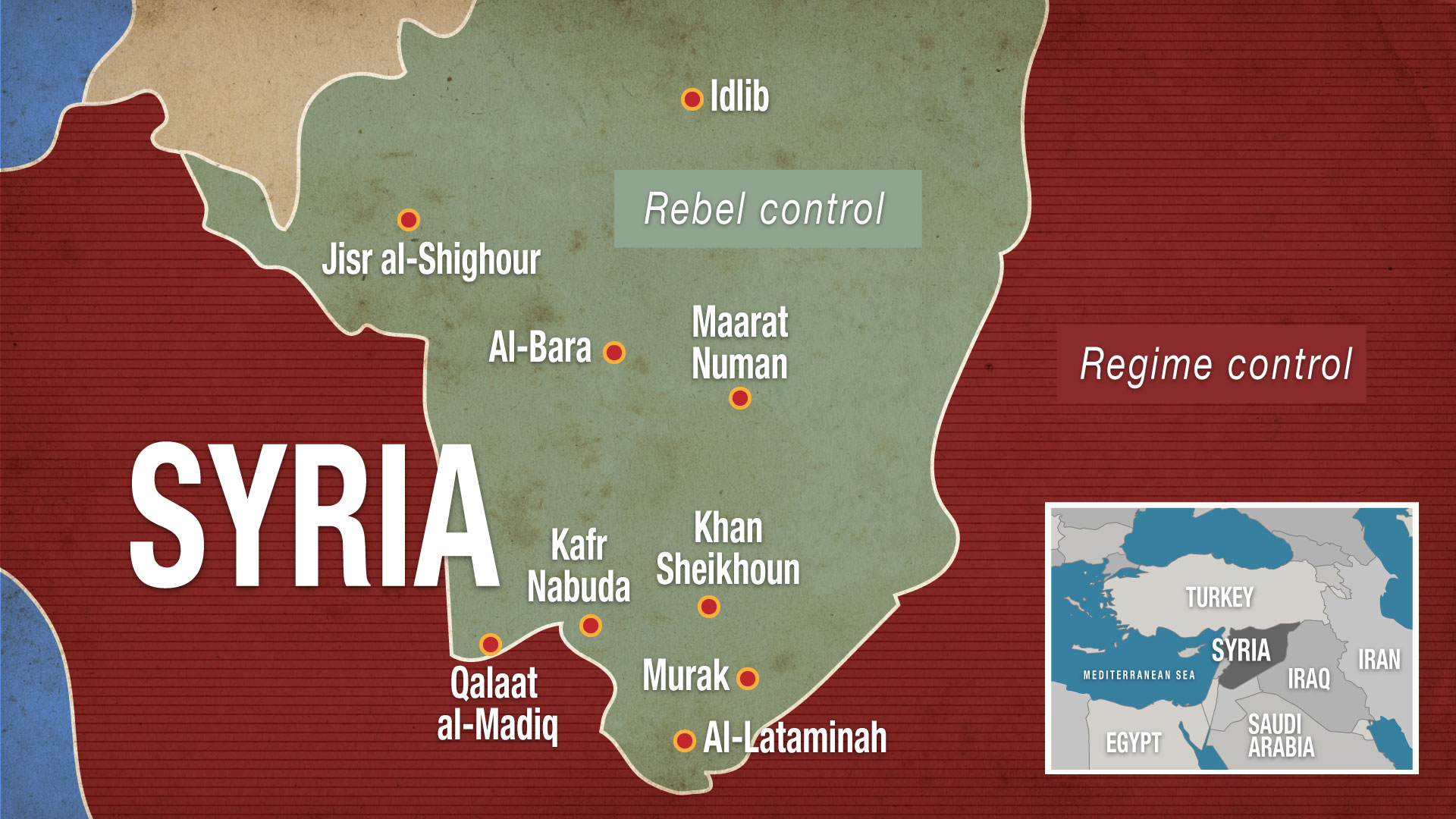 1. Moscow blocked a report at the Security Council on Syria that had attempted to distort facts about the situation in Idleb province. Russia’s Deputy Representative at the UN was quoted by SANA as saying that following closed discussions regarding Syria at the Security Council on Friday, Russia blocked the publication of a press statement drafted by Belgium, Germany, and Kuwait, the contents of which distorted facts regarding the situation in Idleb. He said that Western states must admit that armed groups affiliated with Jabhat al-Nusra are active in Idleb under various names.

2. The Haftar Libyan militias have decided to prevent Syrian refugees from entering the country by land and only allow those who come through Damascus International Airport. The decision, reported by Zaman al-Wasl, calls for the deportation of those who enter by land on the first Syrian Airlines plane to Damascus International Airport, meaning that they will be handed over to the authorities of the regime for an unknown fate. Activists say the move indicated the strong security cooperation between Haftar militias and the Assad regime.

4. At least 565 civilians have been killed in attacks carried out by regime forces, Iran-backed terror groups and Russia in Idleb’s de-escalation zone in Syria since since Sept. 17, 2018, according to a rights watchdog on Saturday. The Syrian Network for Human Rights (SNHR) reported that 163 minors and 105 women were among the victims.

5. A repeat of the bloody Syrian battle that devastated Aleppo must be avoided at all costs, France’s UN ambassador said Friday, as the Security Council met to discuss escalating fighting in northwestern Syria. Ambassador Francois Delattre was quoted by Al-Araby Al-Jadeed as saying: “A new Aleppo must, at all costs, be prevented in Idleb,” Delattre told reporters ahead of the closed-door council meeting. “We need to send a very clear message to all those who might be tempted by an escalation in Idleb,” Delattre said.