Speaking to survivors of the Saydnaya prisons, Lawrence Abu Hamdan has produced a sound installation that has been shortlisted for the prestigious Turner Prize 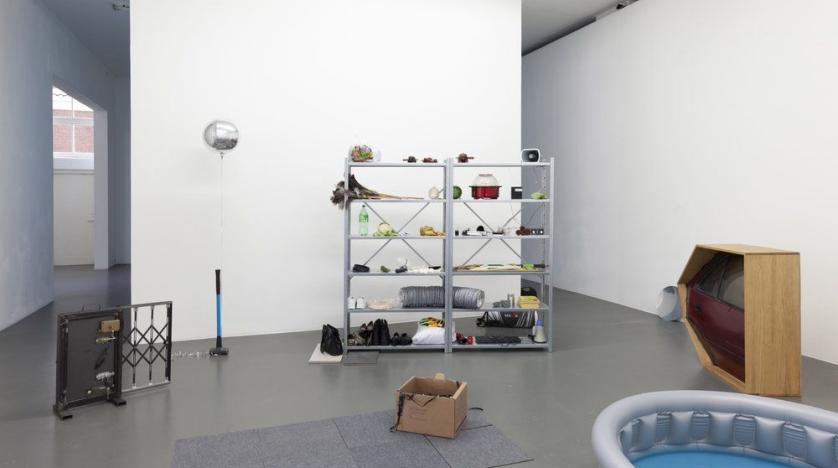 An artist who interviewed former inmates of a notorious Syrian prison for a sound installation is among finalists for the prestigious Turner Prize.

Beirut-based Lawrence Abu Hamdan — who calls himself a “private ear” rather than a private eye — spoke to survivors of the Syrian regime’s Saydnaya prison for an exhibition titled Earwitness Theater, reported the Associated Press.

He was nominated for the 25,000-pound ($33,000) prize on Wednesday alongside London-based artists Helen Cammock, Oscar Murillo and Tai Shani.

The winner will be announced in December.

Founded in 1984, the Turner Prize helped launch the careers of Damien Hirst and other members of the
Young British Artists generation, and often sparks debate about the value of modern art.