Days before the start of the latest round of talks in Astana, the regime and the Syrian opposition have taken part in a prisoner swap, releasing nine prisoners from each side reports Anadolu News Agency. 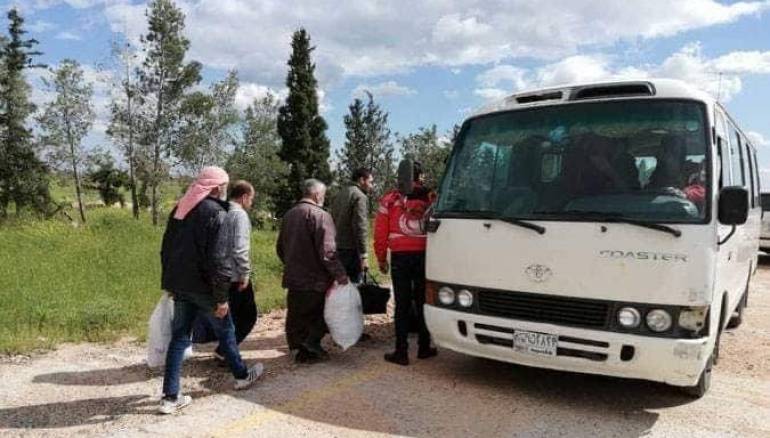 Monday saw a prisoner swap between the Assad regime and Syria’s armed opposition as part of the Astana process, according to Turkey’s Foreign Ministry.

“Several people detained by opposition groups and the regime were mutually and simultaneously released on Apr. 22, 2019, following the activities of the Working Group on the Release of Detainees/Abductees, Handover of Bodies and Identification of Missing Persons,” the Ministry said in a statement on Monday.

Nine prisoners were swapped from each side, according to Anadolu Agency reporters on the ground.

The swap took place in Abou al Zindeen, south of the opposition-controlled town of al-Bab, northern Syria, as part of the third project of a working group established as part of the Astana process.

The statement stressed that the working group made up of Turkey, Russia, Iran, and the UN will continue its activities to recover civilians and prisoners from both sides of the Syrian conflict.

The swap comes in the run up to the 12th high-level international meeting on Syria as part of the Astana process, set for Apr. 25-26, 2019.

Turkey, Russia, and Iran serve as guarantor states in the Astana peace process.

Although initial prisoner swaps were carried out last November and this February, some half a million people are still thought to be languishing in Syrian regime prisons.