Syrian refugees living Lebanon have been subjected to appalling attacks and have faced extreme pressure to return home, despite the prevailing conditions in Syria writes the Syrian National Coalition. 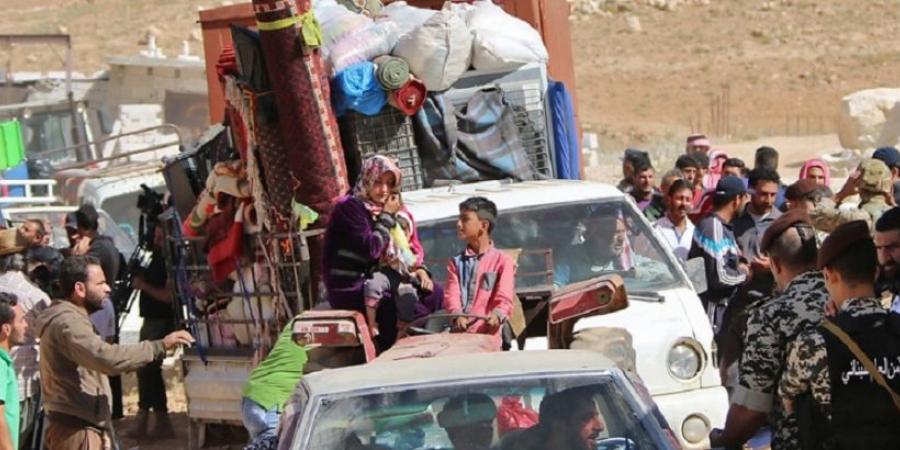 The past few days have seen an increased number attacks on Syrian refugees in Lebanon, with a member of the Syrian National Coalition describing them as “systematic” and warning of a covert agreement between the Lebanese government and Russia.

The mistreatment of Syrian refugees, which includes arrests and the closures of shops, coincided with statements by Lebanese officials that targeted Syrian refugees. The anti-refugees rhetoric, which amounts to a provocation of hatred, culminated in the murder of a 25-year-old Syrian refugee who was stabbed to death by a Lebanese man in the town of Talia in the Lebanese province of Baalbek.

Amal Sheikho, head of the Syrian National Coalition’s Commission on Refugees and Displaced Persons said that: “any attempt by the Lebanese government to return Syrian refugees to their country will be risky.” She added: “The reasons that led Syrian civilians to flee their country still exist, as was confirmed by local and international human rights organisations, which said that killings, arrests and torture still exist.

Sheikho warned of the “frantic attempts” by some Lebanese parties to force Syrian refugees to return before a political solution is reached. She underscored that these attempts can be categorized as, “forced return that violate the principles of international legality when dealing with refugees.”

Moreover, Sheikho rejected Russia’s claims about giving guarantees for the safety of refugees after their return, “as past experiences have proved that Russia is a biased party and cannot rein in the actions of the Assad regime or the Iranian terrorist militias.” She stressed that the only available framework for resolving the issue of Syrian refugees is with the United Nations, in parallel with a just political solution.

Sheikho pointed out that no one can forget or overlook the role of Hezbollah in aiding the Assad regime in war crimes, the destruction of whole cities, towns and villages, and the forced mass displacement of the population.

Sheikho called on decision makers in the Lebanese government and other public and humanitarian officials to stand up to, “the unjust project aimed at forcing Syrian refugees to return to the hellish security services and the criminal institution that have a decades-long history of intimidation of Lebanon and the Lebanese people.”