The arrested mother and children lived in the eastern Qalamoun region, which was retaken by the regime, following a Russian-brokered surrender agreement reports Zaman Al Wasl. 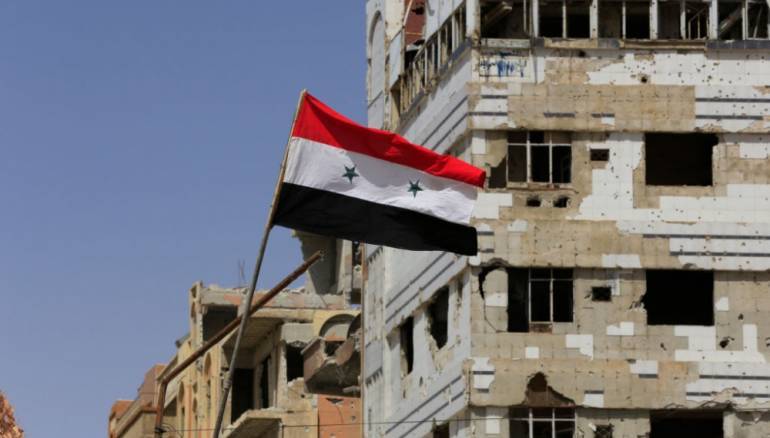 A woman and her four daughters were arrested by the Syrian Air Force Intelligence in the Damascus suburbs for making a phone call to a former rebel who had been evacuated to northern Idleb province along with 5,000 other people last April, local media outlets reported Tuesday.

The detained family who live in Ruhaiba, a key town in the eastern Qalamoun region, northeast of Damascus, was contacting a relative. Such a phone call is unacceptable to the Assad security, activists say.

In April 2018, rebel groups in the eastern Qalamoun Mountains, led by Jaish al-Islam, reached a Russian-brokered surrender agreement with the regime, where about 5,000 rebels handed over heavy weapons and equipment and were evacuated to Turkish-held areas in the northern Aleppo province along with their families, totalling around 5,000 people.

Families of rebels have endured heavy scrutiny in Qalamoun. Their phone calls and even social media accounts are under intense surveillance.

Local activists said even rebels who agreed to reconcile and stay in Qalamoun had later been arrested and accused of breaching the deal.