An artillery regiment, which was made up of people from Suweida, refused to attack two targets that has been determined by Damascus writes Hurriya Press. 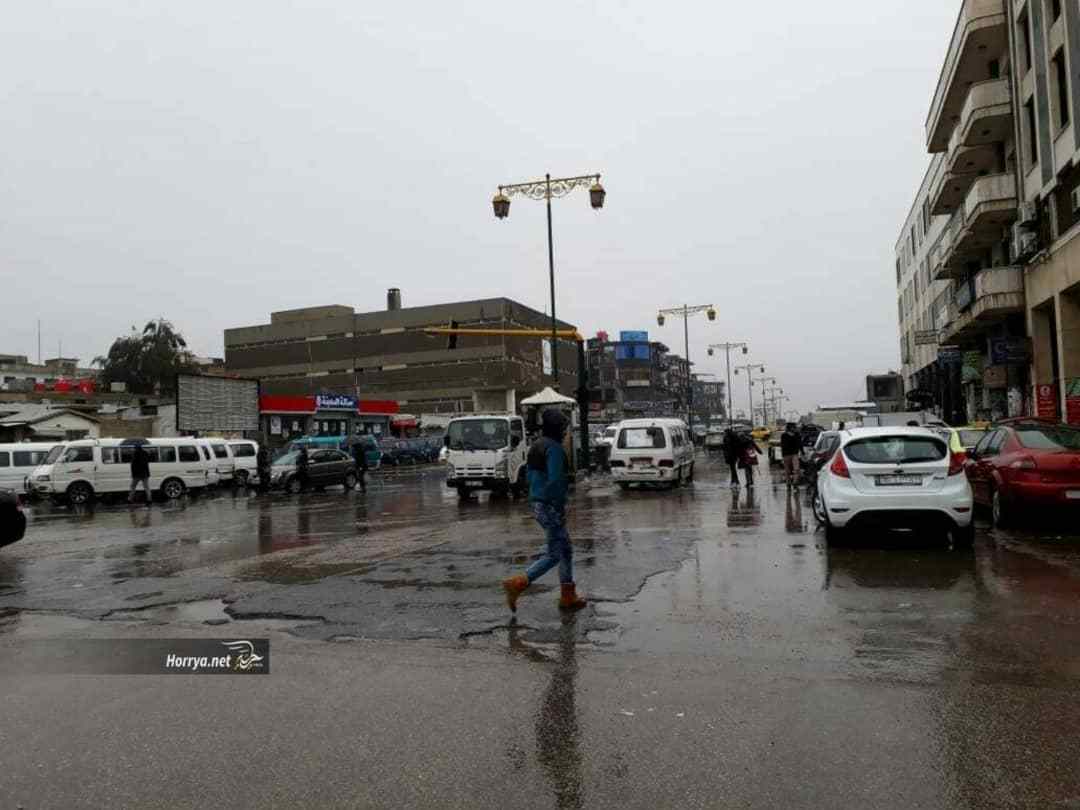 Hurriya Press has learned from its sources that orders were sent from Damascus at the end of February for an artillery regiment in the Suweida province to shell the city, but that officers and members of the regiment refused to carry out the order.

The source said that the “regiment’s artillery in the town of Araa had been set up for more than two months and aimed towards the center of Suweida city, with orders from the capital to prepare two 120-caliber artillery guns to strike two targets inside the city.” The source said that, “the two targets that the Assad regime wanted to bomb were in the heart of Suweida city. One of them about 100 meters away from the Military Police building, and the second about 100 meters from the Suweida Governorate building.”

The source said that there was a rocket launcher in the town of Dhibin in the southwestern Suweida countryside with forty shells ready and directed toward the province.

The Assad regime had bombarded Suweida province with mortars multiple times during the previous years, launched by its military regiments on the province’s borders in an attempt to blame the Free Syrian Army units, which controlled Daraa province at that time, of shelling the city and sowing strife between Daraa and Suweida.

On Friday, clashes with light and medium weapons broke out between civilians from Suweida and members of the Daher al-Jamal checkpoint in the city, after a young man named Wajdi Eshti refused to give the soldiers his personal ID. During the clashes, two members of Assad’s security forces were wounded, as well as Eshti, who was seriously wounded and who died the next day. His family returned and attacked the same checkpoint, causing material damage, with no reported injuries on either side.

The “al-Sharyan al-Wahid” groups, composed of a grouping of local factions in Suweida warned the Assad army of the consequences of arbitrary arrests or attempting to sow confusion in the province.