The border was closed with the outbreak of the war and hugely increased the amount of time it took to transport goods from Turkey to Syria writes Anadolu Agency. 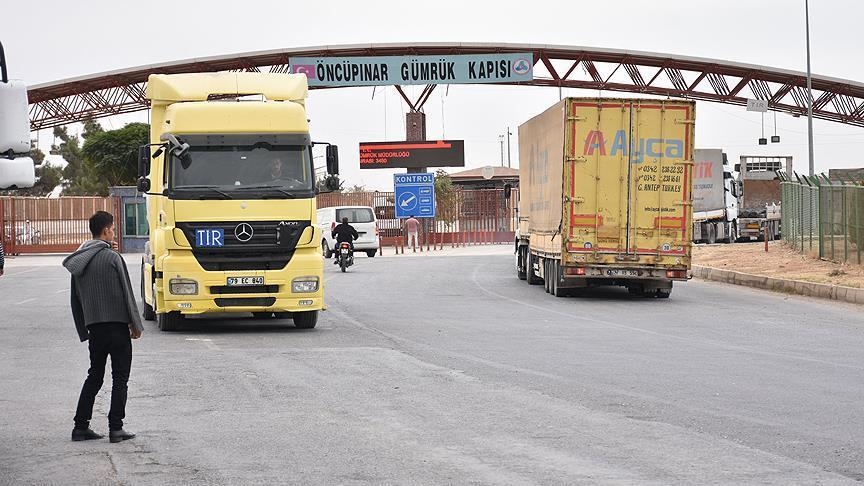 Turkey’s southeastern border gate with Syria has reopened after an eight-year hiatus.

As of Tuesday, Turkish trucks are able to cross the Oncupinar border gate into the province of Kilis, with the relevant travel documents for custom officials.

The border gate was closed in 2011 when civil war broke out in Syria.

Since the closure, Turkish trucks had to stop at the border gate and transfer their goods onto Syrian trucks.

According to information obtained by Anadolu Agency, 50 trucks crossed into Syria through the gate in just a few hours.

Serdar Tohumcu, a truck driver, said that the reopening of the gate has reduced travel time.

“Previously, I had to use the Cobanbey customs gate in southeastern Turkey. It took four hours to reach Azaz province, but now it takes only 15 minutes via Oncupinar,” Tohumcu said.