The Adana Agreement, Kurds talk with the regime, Israeli airstrikes and a northern security zone. Catch up on everything that happened over the weekend. 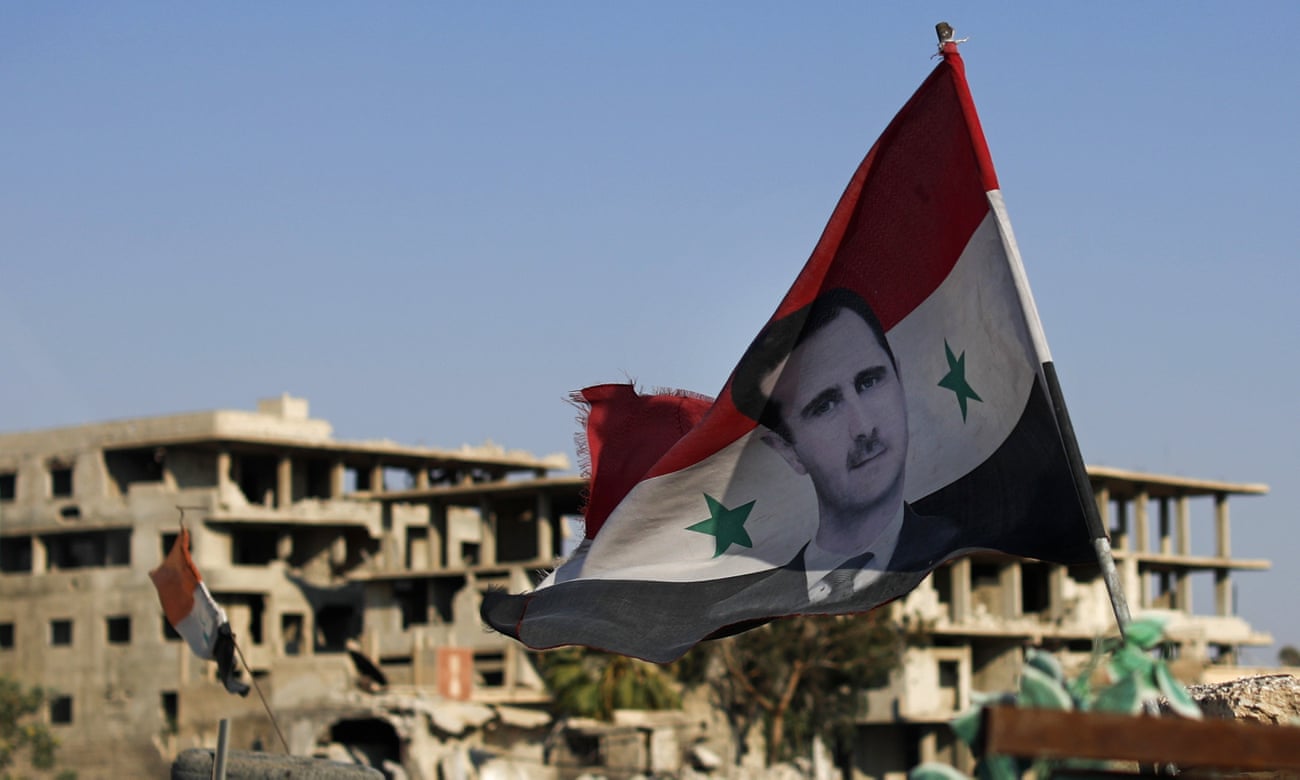 1. On Saturday, an official source at the Foreign Ministry told SANA that, “Syria stresses its adherence to the joint cooperation agreement with Turkey (known as the Adana Agreement) and the agreements related to combating terrorism of all its forms by the two states. However, the source added, “Syria stresses that the situation on the border would have to revert back to its former state for the agreement to be activated. Additionally, when the Turkish regime abides by the agreement and stops supporting, financing, arming and training terrorists and when it withdraws its military forces from the Syrian territories they are occupying. The agreement will ensure safety and security on the borders between the two countries,” the source clarified.

2. Syrian Kurds are pursuing talks with the government in Damascus to protect their territory from Turkish attack, one possible consequence of President Donald Trump’s decision to pull US troops from the country. “It isn’t comfortable for us, but what is the other option?” Elham Ahmad, a senior official with the Kurdish group that fought the Islamic State alongside the US, was quoted as saying by the Gulf News. “If we were cornered into choosing between a Turkish militia attacking our areas, and reaching an accord with President Bashar Al Assad,” she said in an interview in Washington, “we would go with the regime.” The Kurds, she said, have provided Assad, and his key backer, Russia, with an 11-point road map for reintegrating the region under the Damascus government. The new Syria should be “decentralised,” said Ahmad. But “we want the unity of Syria. We don’t want to secede.”

3. A well-informed military source said that recent Israeli airstrikes were the most destructive and ‘painful’ strikes inflicted on the Syrian regime and its Iranian ally. Quoted by Zaman al-Wasl, the source said the strikes sparked a real fear within the regime’s inner circle since some of the strikes had directly targeted the offices of senior commanders. The regime tried not to show it to public opinion, he added. Zaman al-Wasl’s satellite images show the extent of the damage caused by Israel’s attack near Damascus on Sunday.

4. Turkish President Recep Tayyip Erdogan expected Friday that a “security zone” along the border with Syria could be formed in a few months, as the US withdraws militarily from the war-torn country, Anadolu News Agency reported. US President Donald Trump has proposed setting up a 30-kilometer safe zone along the border, but has not specified who would create, enforce or pay for it, or where it would be located. “We expect the promise of a security zone, a buffer zone aimed at protecting our country from terrorists, to be fulfilled in few months,” Erdogan told a televised rally, referring to the Syrian Kurdish People’s Protection Units (YPG), who are classified as a terror group by Ankara.

5. On Friday, Syrian tribes, clans and national figures held a meeting in Athriya town in the Aleppo countryside to stress an adherence to unity in defending the homeland against foreign threats and assaults and to show support for the Syrian Arab Army in its battle against terrorism. SANA’s reporter in Aleppo said that the meeting included thousands of participants from all tribes and clans and national figures in addition to participants from Iraq and Lebanon. The meeting is meant to show the world that the Syrian people, from all spectra, are standing in a single line in defence of Syria’s sovereignty and territorial integrity in the face of foreign threats. They pointed out that the largest threat was Takfiri terrorism and its backers. A statement by the Syrian tribes and clans stressed that the Syrian people are resolved to defend themselves, Syria’s territory and sovereignty with all means, against any form of aggression including the US and Turkish occupation of Syrian territories.