There are concerns that the establishment of a Turkish safe zone would lead to an assault on the Kurds reports the Syrian National Coalition. 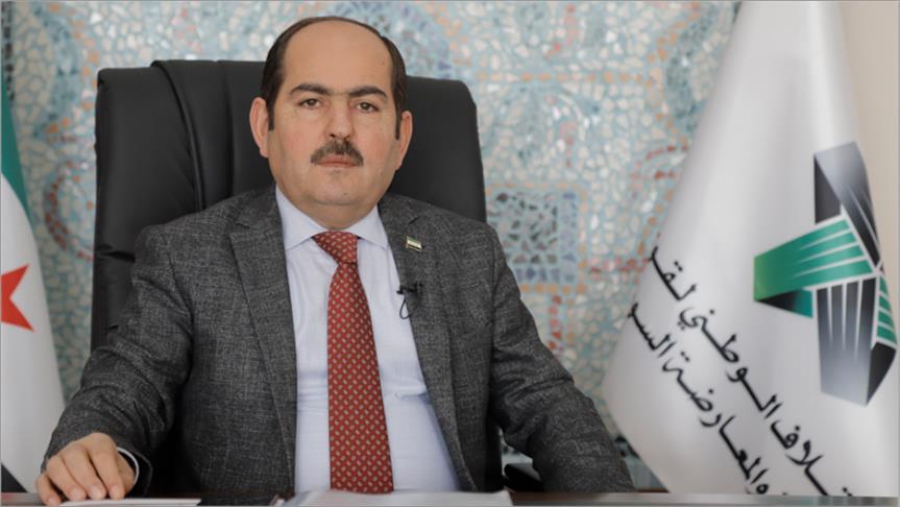 The President of the Syrian Coalition, Abdurrahman Mustafa, stressed that the establishment of a buffer zone in northern Syria is necessary to act as a safe haven for civilians in Syria and to facilitate the return of refugees to the country.

“The Syrian Coalition has long suggested that the establishment of a buffer zone, to act as a safe haven for Syrian civilians inside the Syrian territory, will facilitate the return of refugees and those who were displaced by terrorism, regardless of their racial and religious affiliations,” President Mustafa told Anadolu Agency in an interview on Sunday.

President Mustafa pointed out that, “the US withdrawal must be coordinated with the Turkish ally to avoid a vacuum in the areas from which the US will withdraw its troops and to prevent terrorist groups and the Assad regime and its allies from trying to fill any possible vacuum.

Furthermore, President Mustafa said that earlier he met with an American delegation and discussed with them the situation in Syria. “The discussion was positive and useful,” he said, adding, “we put forward the Syrian Coalition’s vision for resolving the conflict in Syria. We also discussed the situation on the ground, east of the Euphrates River. The US side also laid out their vision for east of the Euphrates.”

President Mustafa stressed that the Democratic Union Party (PYD) militia must withdraw from the town of Manbij, to allow the return of the forcibly displaced people and the formation of a civil administration by the local population, as was the case in Afrin.