Details about how the proposed safe zone would be established and run have not been proffered by either Turkey or the United States writes Asharq al-Awsat. 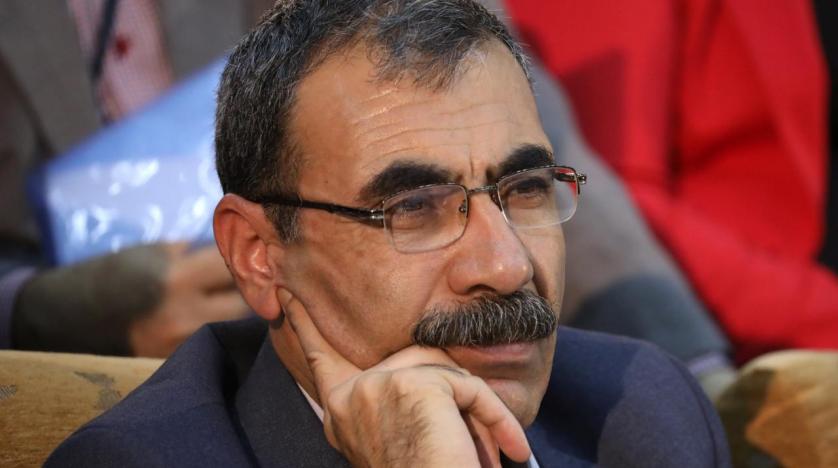 A Senior Kurdish official rejected a proposal floated by Turkey controlling a “security zone” in Kurdish-held territory in northeastern Syria.

“Military leaders at the US-led International Coalition have not yet presented us with a plan for establishing a safe zone. Up until this moment it remains nothing more than a phone call discussion between the US, Turkish presidents,”Aldar Khalil, a senior political leader at the Syrian Democratic Forces local administrative councils, told Asharq Al-Awsat.

Khalil, citing a Trump tweet, added that no timeline has yet been provided on the plan which would lead to building such a zone.

“We have sent a direct speech requiring to be detailed on the plans entailing such a zone. If it was under the international coalition’s control, then it is welcomed, but if it was run by Turkey, then we will not allow for such a thing to materialize,” Khalil said.

Such a territory cannot be arbitrarily run, Khalil added.

“ISIS remained in control of Syrian pockets near Turkish borders for two years, and Ankara did not propose establishing such an area at the time,” Khalil said, drawing attention to Turkey’s inexplicable hatred for Kurdish presence in Syria.

More so, Khalil pointed out that Turkey has nearly turned a blind eye to Tahrir al-Sham (formerly the Nusra Front), the Syrian branch of the extremist al-Qaeda organization, controlling the entire province of Idlib.

Khalil reiterated that Turkey is mainly driven to its hatred of the democratic character of Kurds in Syria, who played a major role in combating extremism and terrorism side by side with Washington.

“In March last year, Turkey took control of the city of Afrin–and before that took over the cities of Jarablus and the Al Bab–and sought to control Manbaj and northeastern Syria, all in an aim to remove them from the power of the Syrian state and mold them into its own sphere of influence,” Khalil said.

Turkish interventions are designed to advance the goal of establishing a connected zone from Syria’s Aleppo to Iraq’s Mosul, Khalil said.