The Syrian Democratic Council has rejected the idea of a safe zone in northern Syria, claiming that a Turkish incursion would be an occupation writes Etihad Press. 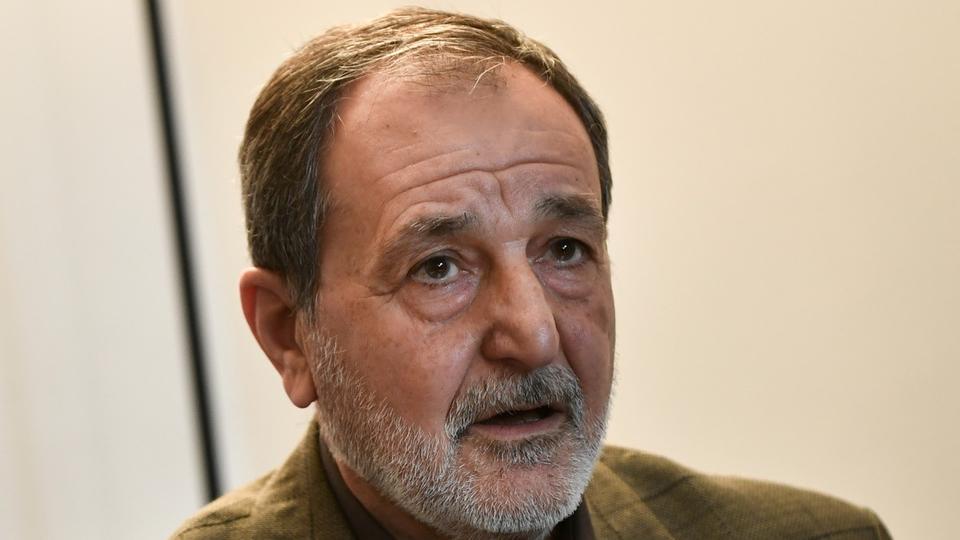 On Tuesday, the co-president of the Syrian Democratic Council (SDC), Riad Darar, commented in a press statement on reports that Turkish President Recep Tayyip Erdogan and US President Donald Trump would establish a 20 mile-wide safe zone (32 km) on the northern border of Syria. Darar said that, “Turkey cannot have a hand in this zone.”

Darar said that the areas which had been discussed was, “an area far away from tensions. It is an area which could be free of reasons for tension, and far from militants, and is not under the control of one of the parties of the conflict.” He said that, “armed extremists must not be permitted to enter and exit from this area.”

Darar continued his statement on the Al-Arabiya Net website, saying, “If Ankara says it is interested in this, then it should be concerned with protecting its border only from its side, and not by entering into Syrian territory. If its forces entered into this area, then this is an occupation. The safe zone must be protected from both parties by neutral forces.” He said that, “Ankara’s presence in any Syrian area is a continuous threat, and allows extremists to remain, as a result of their cooperation with them.”

He added, “Therefore, this area needs to be protected because it is teeming with civilians, as it is a safe zone.” The SDC co-president downplayed the chance that this “safe zone” would be established based on a security agreement between Damascus and Ankara (Adna agreement), which allows the Turkish army to enter five kilometers inside Syrian territory to “pursue wanted persons.” He added that, “Turkey is party to the conflict and there is nothing to justify them entering.”