Following the statements by the US, France has made it clear that they will remain in Syria to provide support in the fight against ISIS reports Hurriya Press. 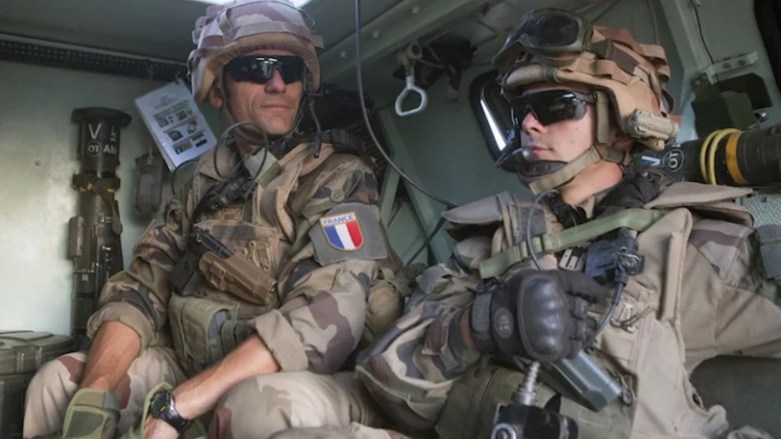 France announced that it will maintain its military presence in Syria in order to continue its war against the Islamic State (ISIS). This came a day after the United States announcement that it will begin to withdraw its forces.

The announcement was made on Thursday by the French Minister for European Affairs, Nathalie Loiseau, in an interview with the French CNEWS channel. She said, “We will remain in Syria at the current time.”

French Defense Minister Florence Parly tweeted that, “ISIS is weaker than it has ever been,” adding that “the organization had lost 90 percent of its territory and no longer had the logistical capabilities it had before.”

This comes a day after the US Department of Defense announced that American troops would begin to return from Syria, although it said that the campaign against ISIS was “not finished.”

American media said that the decision to withdraw came after a phone conversation last week between Trump and Erdogan, after the announcement of the expected Turkish military operation against the Kurdish militias in the areas east of the Euphrates.