It is unclear why the journalist was arrested, or why his colleague was later released reports Hashtag Syria. 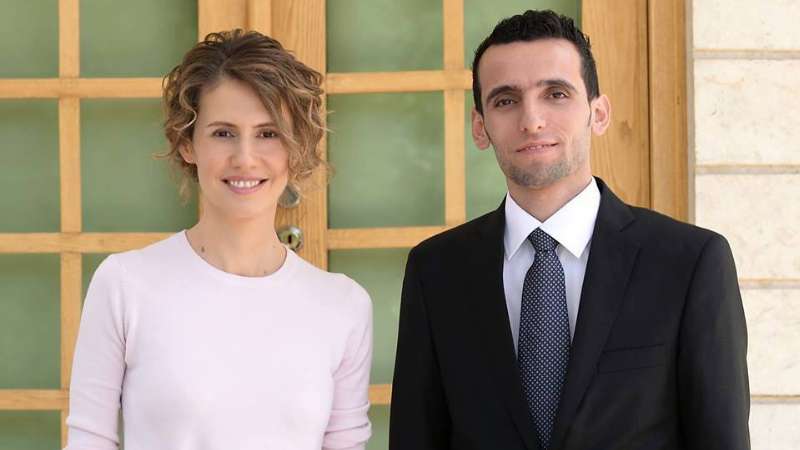 A number of social media websites have circulated information indicating that the director of the pro-government Damascus Now network, Wissam al-Teer and his colleague at al-Madina radio, Sonil Ali, were arrested two days ago.

Sources told Hashtag Syria that Ali had been released, while Teer was still in detention.

Hashtag Syria contacted the head of the Journalists Syndicate, Moussa Abdel Nour, to get the truth of what happened, or any additional information about the arrest of the two men, but Abdel Nour said that he was not informed of the issue.

Hashtag Syria also contacted the director of the Electronic Media Department at the Journalists Syndicate, Hussein al-Ibrahim, who said that Wissam al-Teer would be released soon, adding that he did not know the precise details of the issue.

Teer is a member of the Electronic Media Committee, which was recently established under the supervision of the Journalists Union, the naming of whose members created controversy in its ranks at the time.