Amjad al-Maleh was arrested in December 2017 and is expected to be executed in the next two weeks reports Zaman Al Wasl. 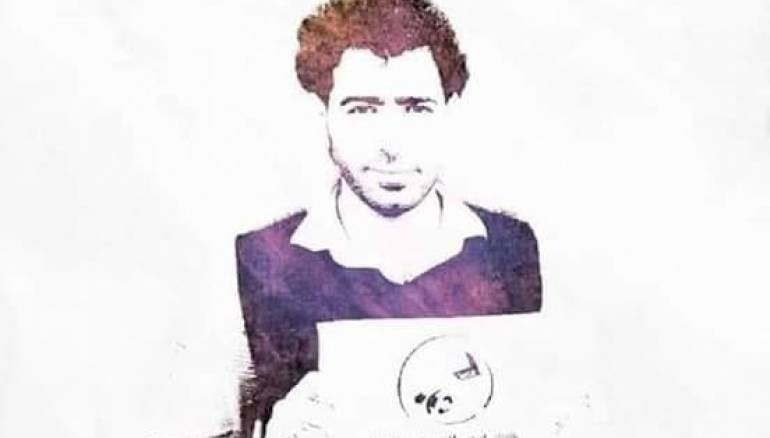 Hay’at Tahrir al-Sham, the radical islamist militant group, has decided to execute a Syrian citizen-journalist after one year in captivity, accusing him of contacting Hezbollah and Israel.They claims he helped them to plan attacks against the Islamic State (ISIS) and jihadists groups in northern Syria, local activists and monitoring groups said.

The Syrian Observatory for Human Rights said that Tahrir al-Sham had issued a death sentence against Amjad al-Maleh, who is from the town of Madaya, near the capital.

The execution is expected to be carried out in the following two weeks. Maleh is being held on charge of “giving the coordinates of ISIS positions to Israel and the US-led International Coalition”, according to the Observatory.

Last June, Maleh’s colleague Hossam Mahmoud was released, but since then Maleh has not found his way to freedom.

Tahrir al Sham arrested Maleh at the same time as Mahmoud, on Dec. 10, 2017, as they reported near the northern city of Idleb.

Formerly known as Jabhat al-Nusra, Hay’at Tahrir al-Sham is the dominant force in Idleb and has killed most of its opponents including citizen journalists and human rights advocates.

Tahrir al-Sham and other hardline groups have refused to pull their fighters back from Idleb, despite the demilitarized zone, which was announced by rebel backer Ankara and Moscow in September, and aimed to separate regime troops from rebel fighters in Idleb and adjacent areas.

At least seven journalists and media workers have been killed by the Syrian regime army and its allies since the start of the year. Ranked 177th out of 180 countries in Reporters Without Borders’ 2018 World Press Freedom Index, Syria continues to be one of the world’s most dangerous country for journalists last year.