It is hoped that by offering cash incentives, Syrians living in Denmark can be persuaded to return home writes Syria TV. 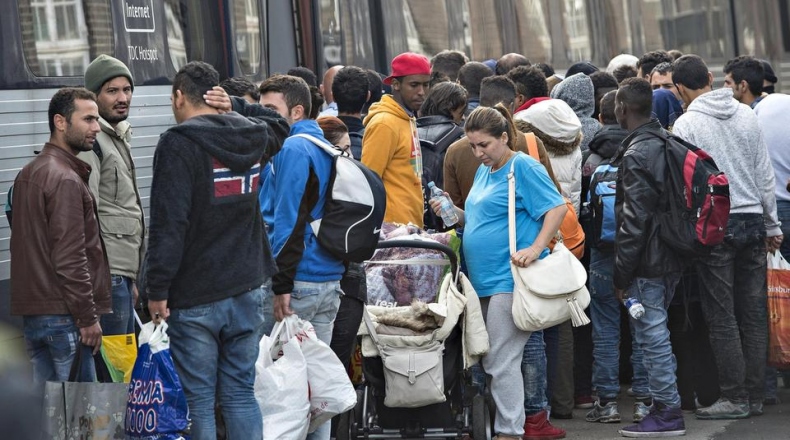 The far-right Danish People’s Party is to create a legal amendment that gives Syrian refugees who want to return to Syria financial aid of 20,000 dollars to encourage them to go back.

The agreement between the government and the Danish far-right comes amid measures to prepare the return of Syrian refugees to their country, and the work will be done in the budget for 2019.

According to the agreement, Syrian refugees with temporary status in Denmark are to obtain financial aid of more than 133,000 krone, or about 20,000 US dollars, for each person over the age of 18, who wants to return to Syria.

The new amendment includes refugees who arrived three or four years ago, even if they have obtained annual residency subject to renewal.

The People’s Party believes giving refugees large amounts of money makes it easier for them to return to their country, which is better than them staying under the charge of the Danish government.

The People’s Party and the Danish far-right have previously called for Syrians to return to the provinces of Idleb and Raqqa, saying that the fights against the Islamic State have continued and that these areas had become “safe.”

Last November, the Danish government said that it had decided to move more than 100 illegal refugees to Lindholm island, amid criticism from rights and humanitarian groups, with the decision including convicted criminals and refugees whose asylum requests were denied and cannot be returned to their original country.