The event highlighted children with hearing problems and the successes achieved with operations reports SANA. 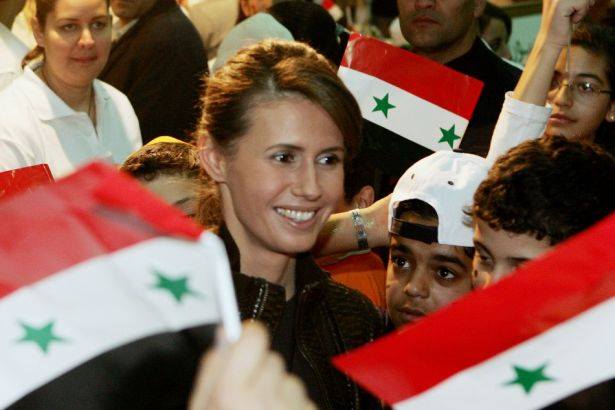 The celebration included videos and plays about the necessity of integration and cooperation between the families and organizations concerned, in order to diagnose hearing problems in children at an early stage. They also included glimpses about the psychological and functional rehabilitation offered by specialists and trainers with the Organization.

The shows also concentrated on the high percentage of successes achieved by operations, following the early detection of hearing problems and there were videos about emotive moments for children when their hearing was restored after completing their surgical operations.

Graduation certificates were distributed to a new batch of Masters students of Language and Speech. They are the fifth batch of graduates within this program launched by AAMAL, in cooperation with Damascus University, to feed the institutions concerned with new cadres.

On the sidelines of the event, Mrs. Assad visited a special exhibition held by AAMAL children under the title “Crossing” showcasing the works of 10 children and 10 plastic artists who completed pictures that were painted by the children.

The pictures show hope and optimism for the future.