Since 2015, 364 people have committed suicide, with the highest reported numbers in Damascus writes Enab Baladi. 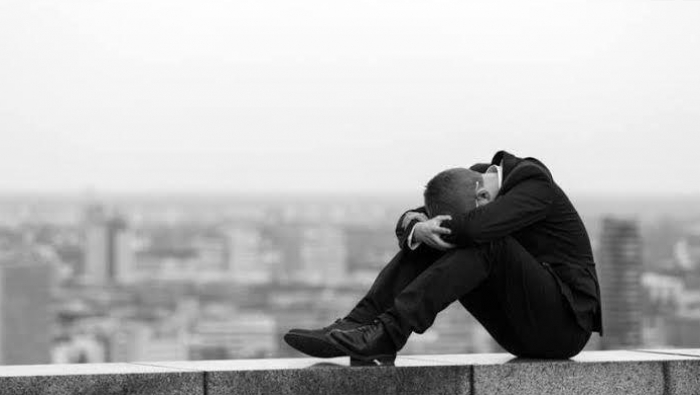 On Wednesday, the regime’s General Director of Forensic Science, Zaher Hajou, said that since 2015, 364 people have committed suicide in the provinces of Damascus, Homs, Hama, Aleppo, Tartous, Lattakia and Suweida, according to loyalist media pages.

Hajou added that the highest number of suicides was recorded in Damascus with 84, followed by Lattakia with 83, and then Aleppo with 42 cases. The statistics did not include Raqqa, Deir ez-Zor, Daraa, the Damascus countryside, Quneitra or Hassakeh due to the difficult conditions there.

Dr. Ghazwan Buweidani, a specialist in psychology, told Enab Baladi that the rising suicide rate in regime areas compared with opposition areas was related to unemployment among men and spinsterhood among women. Psychological and social problems were also endured by young men, with the fear of arrest, military service and security monitoring.

It is worth noting that the suicides have increased recently, which is considered strange for Syrian society.