Cases of sexual assault in Syria are on the rise, among both male and females, with the highest numbers in Aleppo reports Damas Post. 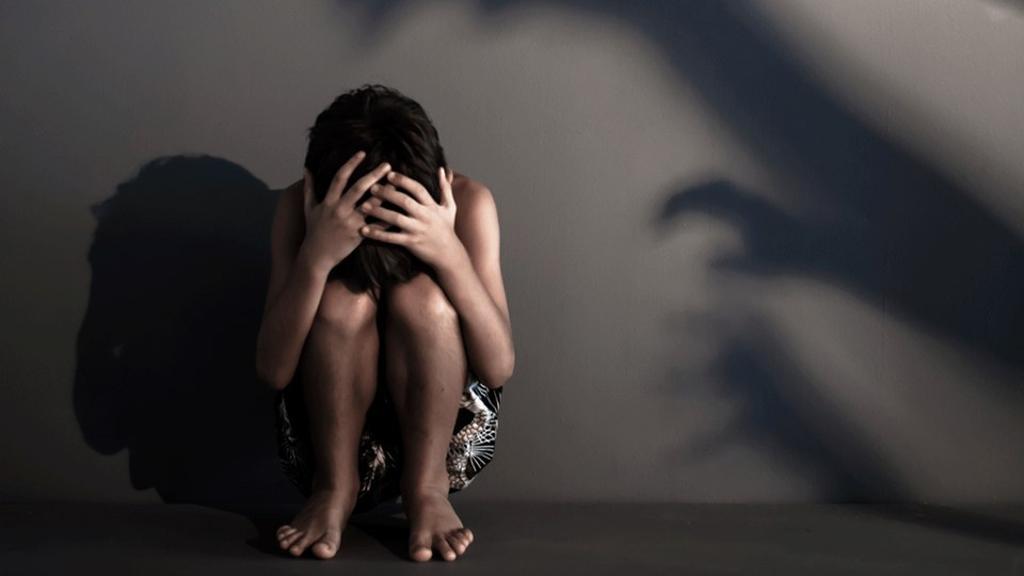 The Director of the General Commission of Forensic Medicine in Syria, Zaher Hajou, has revealed that about 363 cases of sexual violence against males and females have been documented across six provinces in the country, adding that Aleppo had the highest figures with 165 cases, while Damascus came in second with 110—48 of them in its countryside.

Hajou added, “Hama province has recorded 58 cases, occupying the third place, while in Lattakia there were 13, and Suweida there were six, with the same number in Homs.” He said that these cases were recorded in the cities and did not include the countrysides.

Hajou told Al-Watan that about 90 percent of cases were not reported because of the fear of residents and issues of shame and honor. He said that recently cases of violence against children had increased, even against some males, in light of the war, although it remained among the lowest rates in the world, in addition to the fact that these crimes are rarely detected.