While the exact number of swapped prisoners has not been confirmed, it has been described as an important step writes Al-Araby al-Jadeed. 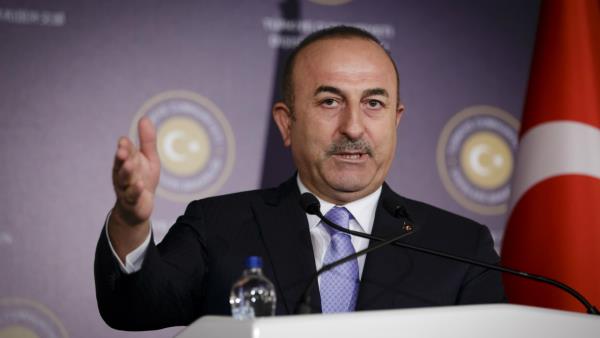 “Certain individuals” were exchanged simultaneously in northwest of Syria, near the town of al-Bab close to Aleppo, the Ministry said, calling it a “pilot project”.

While it did not give a precise number of detainees involved, the British-based Syrian Observatory for Human Rights, which relies on sources in Syria, said 10 prisoners from each side were exchanged.

Russia, Iran and Turkey are working to implement the Russia-sponsored Astana process.

Each country plays a key role in the conflict that started in March 2011. Russia and Iran have intervened on the side of Syria’s regime, ensuring its survival, while Turkey supports rebel groups in northern Syria to prevent Syrian Kurds establishing and expanding territory along its border.

All of them say they are fighting Islamic State fighters and other jihadists in the northern regions.