A statement by the Egyptian President blaming Syrians for the destruction of their country and saying he will not contribute to the country's reconstruction sparked an outcry in Damascus, a pro-regime publication says 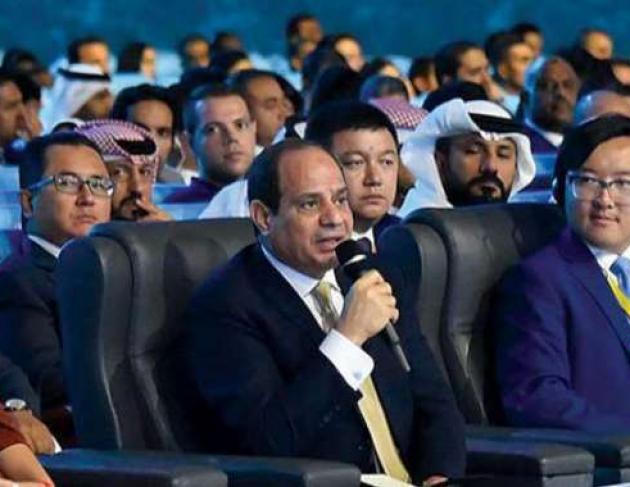 In the first reaction to the controversial statement made by Egyptian President Abdel Fattah al-Sisi on Syria, the Speaker of the People's Assembly, Hamouda al-Sabbagh, described the Egyptian president as a “fake figure.”

An MP called on the Foreign Ministry to summon the Egyptian chargé d'affaires in Damascus, after Sisi stated that Syrians should be blamed for the destruction and devastation of their country.

MP Tarif Kotrash expressed regret that such a statement could be made by the President of a country hit by terrorism, as happened in Syria, and called for the recall of the Egyptian ambassador.

Sisi had said on Tuesday that “Egypt did not damage or destroy Syria; the Syrians are the ones who did.”

He added that his country would not participate in the reconstruction process.

Sisi estimated the cost of rebuilding Syria at a minimum of 300 billion dollars, wondering “what state would want to inject such funds into Syria, which was destroyed by the Syrians themselves.”