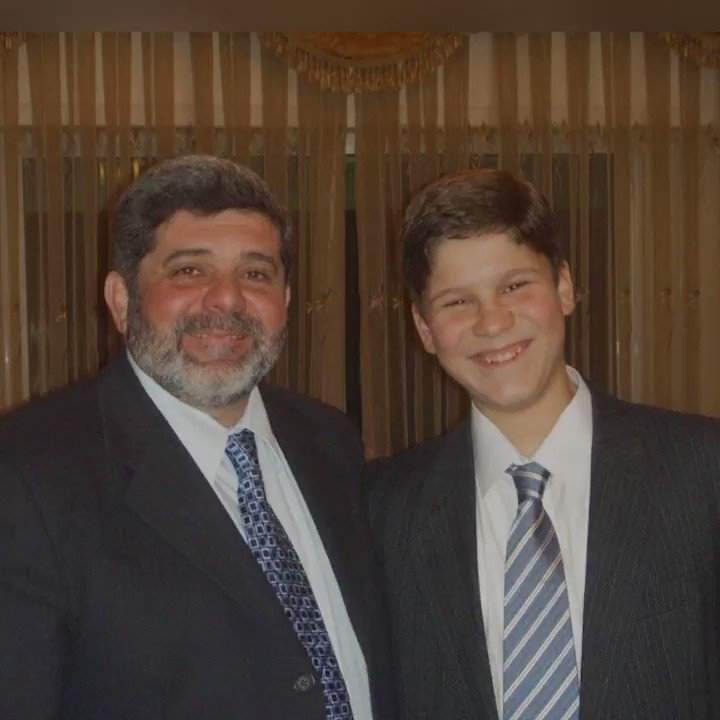 In a landmark step towards accountability, on 8 October French judges issued international arrest warrants – made public today – against three high-ranking Syrian regime officials: Ali Mamlouk, Jamil Hassan, and Abdel Salam Mahmoud. They are charged with complicity to crimes against humanity and (for Mahmoud) war crimes, in connection with the disappearance, torture and death of dual Syrian-French nationals, Mazen and Patrick Dabbagh. Father and son were arrested by Syrian Air Force Intelligence officers in November 2013 and detained at the notorious Mezzeh military airport. Obeïda Dabbagh, FIDH and LDH, with the support of SCM, initiated the case in October 2016. Our organisations welcome the announcement, which proves that high-level perpetrators of atrocities in Syria cannot escape accountability.

“After years of horrendous atrocities committed in total impunity, this move by French judges sends a strong signal that justice is possible before national courts outside of Syria, and gives hope to the families of Syria’s tens of thousands disappeared,” said Mazen Darwish, SCM President.

The warrants target three regime officials and go right to the top of the regime’s hierarchy. Ali Mamlouk, director of the National Security Bureau and one of Bashar al-Assad’s most trusted advisors, and Jamil Hassan, head of the deadly Syrian Air Force Intelligence, also subject to an arrest warrant issued in Germany earlier this year, are both wanted for complicity to crimes against humanity, torture and enforced disappearance. Abdel Salam Mahmoud, in charge of the Air Force Intelligence Investigative Branch at Mezzeh military airport in Damascus, a detention site with one the highest mortality rates in Syria according to the UN’s Commission of Inquiry, is wanted on war crimes charges as well as complicity to crimes against humanity, torture and enforced disappearance.

The case, filed in October 2016 by Obeïda Dabbagh – brother and uncle of the victims– FIDH and LDH, with the support of SCM, concerns the arrest and subsequent disappearance of Mazen and Patrick Dabbagh in November 2013 at the hands of Syrian Air Force Intelligence. Both father and son were taken to the Mezzeh Investigative Branch in Damascus, run by Mahmoud and well known for the use of brutal torture methods and deplorable detention conditions. In July 2018, the Dabbagh family obtained documents from the regime indicating that Mazen and Patrick had died in November 2017 and January 2014 respectively.

“This is a first victory and, I hope, the beginning of a new era of justice and accountability for crimes against humanity and war crimes committed in Syria”, said Obeïda Dabbagh, brother and uncle of the victims.

Throughout the procedure, with the active collaboration of SCM, FIDH and LDH have filed legal briefs and specific requests with the investigative judges, and have also identified key witnesses who testified about brutal torture methods used at the Mezzeh detention centre and the crimes perpetrated by Syrian Air Force Intelligence agents.

“The international arrest warrants demonstrate that the wall of impunity surrounding Syrian officials at the highest level can indeed be broken. This is an unprecedented step towards justice for the Dabbagh family and towards recognition – by independent judges – of the atrocities perpetrated against detainees by the Syrian regime” said Patrick Baudouin and Clémence Bectarte, lawyers representing the plaintiffs.

The precise number of detainees in Syria is unknown. It is estimated that between 250 000 and 1 million civilians have been arrested and detained by government forces and affiliated militias since anti-regime protests broke out in 2011. Detainees are arbitrarily or unlawfully held in a web of detention public and secret centres across the country, the vast majority without due process and no access to legal representation or to their families. Many have died in detention, as recorded in the Caesar Files, a collection of tens of thousands of photos revealing more than 11 000 deaths in regime custody, that were smuggled out of Syria in 2014 by a former forensic photographer working for the Syrian military police. Others are summarily executed.

All three suspects could now face trial in France, whether or not the arrest warrants are executed.

The move also proves that pursuing perpetrators of Syria’s atrocities before national justice systems in third countries – through what is known as “extraterritorial jurisdiction” – is a genuine option for victims looking for independent justice.

Our organisations call on the relevant authorities to fully support independent accountability processes for crimes committed in Syria, including by ensuring that legal frameworks permit victims to effectively access justice and that investigators have adequate resources. For without justice, there cannot be sustainable peace in Syria.