The Russian Defense Ministry says that the chlorine will be used to stage an attack, which will be blamed on the Syrian Arab Army writes SANA. 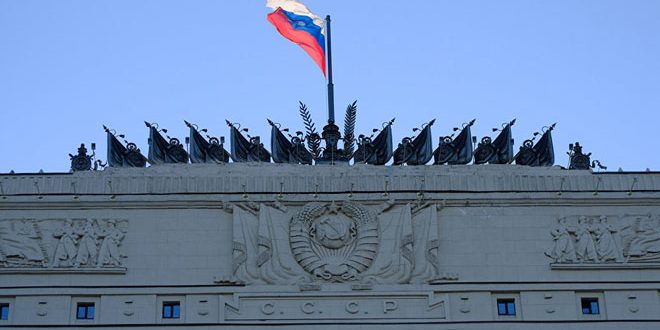 On Wednesday, the Russian Defense Ministry said that terrorist organizations have transported 20 large containers filled with chlorine into Syria, to stage provocations and accuse the Syrian Arab Army of launching an assault.

It added that Ankara has not succeeded in implementing all its responsibilities regarding the agreement on Idleb.

Similarly, the US-led International Coalition warplanes are using internationally banned–weapons while carrying out intensive raids on the Syrian territories, the Russian Ministry continued to say.