The former President of the Opposition Syrian Coalition, Ahmed Moaz al-Khatib said that the step down from a transitional ruling body to a constitutional committee was a step too far reports Ana Press. 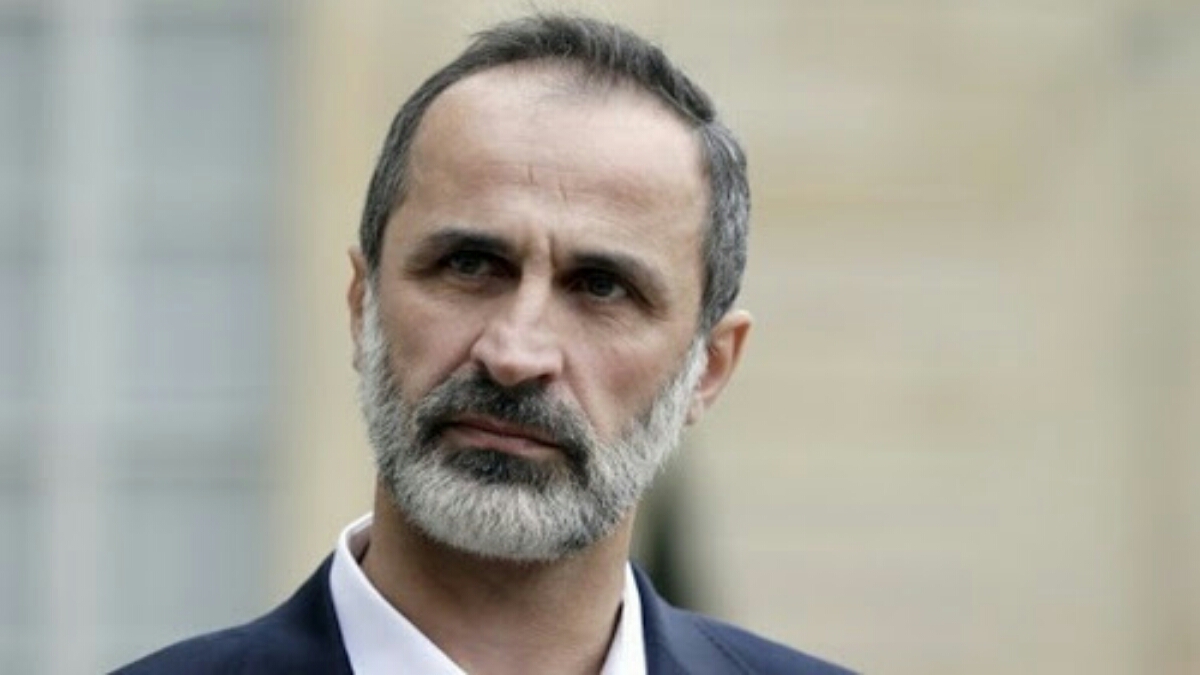 The former President of the Opposition Syrian Coalition, Ahmed Moaz al-Khatib, has attacked the Syrian Negotiations Committee, saying that it has lowered its demands and aims, to the meager demand of a “constitutional committee” which he described as “Syria’s new mirage.”

In a statement issued on his Facebook page on Sunday, Khatib criticized the “errors of the Negotiations Committee” on this issue. He said that what the committee had done was to protest the rights of prisoners to have satellite television, while forgetting to protest for the prisoners release.

He stressed that “the current Negotiations Committee had accepted, with total weakness, the transforming of the demand for a transitional ruling body into the meager demand of a mere constitutional committee.” He said in the same context that “developing a constitution for a country as rich and diverse as Syria—or any country—requires major work and many members of the committee, frankly … can barely separate legal and constitutional lines. Those who understand will not be able to function amid the crowd of opportunists and legal illiterates to prepare a constitution.”

He said in his post: “World leaders have agreed that the constitution is a priority for them and the priority for all those outside the injustice is a transitional governing body that removes dictatorship and the extensive corruption. No sane person who loves his country would be satisfied for Western powers, some of whom are occupying forces, to write his country’s constitution — in addition to flipping priorities. The 1950 constitution could be a temporary alternative if the esteemed governments of the world cannot sleep without preparing a constitution while our people are bleeding and bleeding.”