The SDF, with support from the International Coalition, is fighting to push the Islamic State out of towns and villages and put an end to the group writes Ana Press. 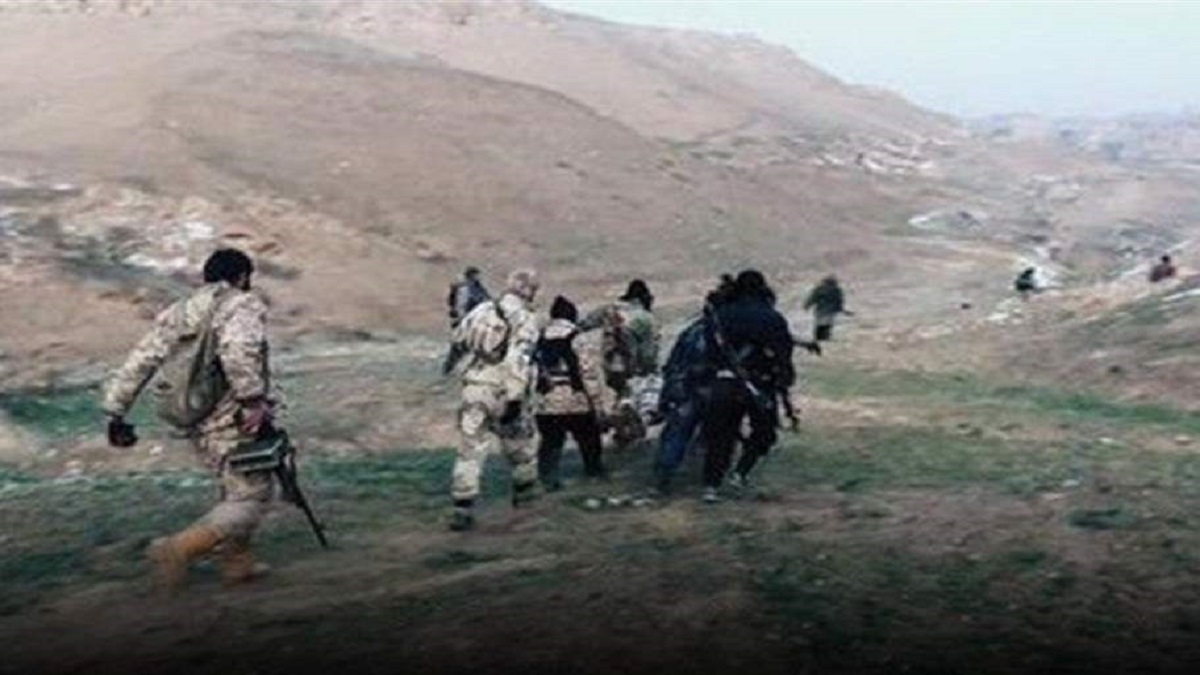 International Coalition warplanes bombed the town of al-Shaafa in the eastern Deir ez-Zor countryside in the final stage of the battle launched by the Syrian Democratic Forces (SDF) against the Islamic State (ISIS) in Deir ez-Zor.

The bombardment struck the organization’s bases in addition to districts of the city which resulted in the displacement of many civilians to surrounding areas, without any injuries announced among civilians so far.

Firas al-Alawi, a journalist following the course of the fighting in Deir ez-Zor, said in a phone call with Ana Press that, “It seems the SDF does not want to have major losses, and the coalition believes that this is a life or death battle for ISIS, and they are intent on fighting until the bitter end. The group has been using ambushes and car bombs, so the SDF has restored to using hit-and-run tactics and air cover.”

He added that the SDF, in cooperation with the International Coalition, is trying to cut off members of the group and surround them from the eastern side — that is, from the town of al-Baghour through the village of al-Sousa — and put pressure on them from the northwest — that is, from the town of Hajin and its environs. This coincides with a complete closure of the Syrian-Iraqi border, to push them toward the Euphrates River from the Assad regime side and force them to surrender. This battle will be very slow and long, as it aims to nibble away at their land.

With regards to the humanitarian situation, Alawi said that the camps had no health or humanitarian services — they are just camps in the desert, and this will cause major humanitarian suffering for civilians, and so the SDF needs to open safe passages to enable them to leave. On Sep. 11, 2018, the SDF launched a military campaign called “Crush the Terrorists” in Deir ez-Zor after about two months of preparation.