The regime has dismissed a large number of teachers from across the country, claiming that they have not served in the army reports Alsouria Net. 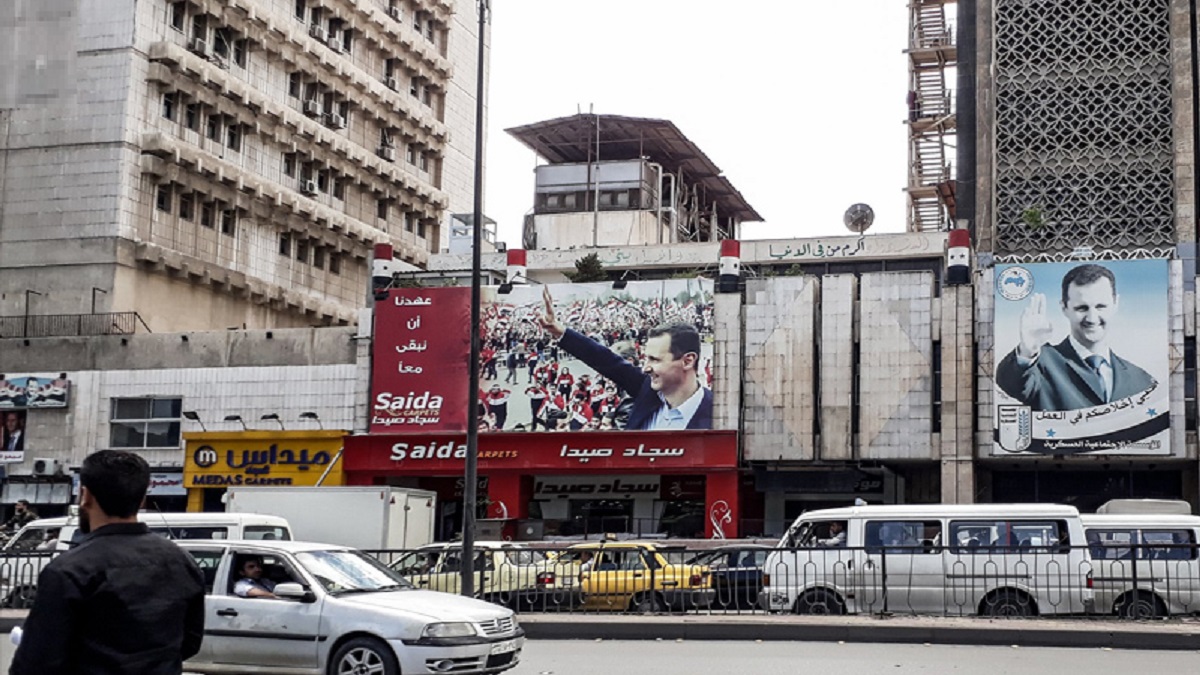 The Bashar al-Assad regime is continuing to put more pressure on Syrians to serve on the front lines.

According to local news outlets on Wednesday, the regime issued a decision to fire dozens of teachers from various Syrian provinces because they had not performed “reserve service” in the armed forces.

The list of those fired included 185 teachers distributed between education directorates in Hama, Tartous, the Damascus countryside, Homs, Hassakeh, Lattakia and Quneitra.

Suweida had the highest portion of those fired, with the Suweida 24 Network saying that “over 80 teachers from the province were fired because they had not performed reserve service.”

The decision created a wave of anger and discontent among many Syrian, according to what Alsouria Net observed on social media, with the decision described as arbitrary, and new a pressure from the regime on sources of income amid a deteriorating economic situation in the country.

One of the teachers named in the list told Suweida 24 that he received the firing notice on Monday, saying that “In 2016 a list of 240 names arrived, with all those on it being threatened with losing their jobs. My name was on the list. From Suweida alone, the Education Ministry chose about 80 people from the list to be fired.”

He added that most of those fired completed their compulsory service before the outbreak of the revolution or at the beginning of it, saying that the regime had now suddenly cut off their source of income, which they used to provide for their children.

Alsouria Net previously obtained a copy of a leaked document, which showed the Bashar al-Assad regime making compulsory service (primary and reserve) in the army a new condition for Syrian males who were applying to government ministries.

With the laws it is applying, the Assad regime wants to restrict the movement of young Syrian men, ensuring that the largest number of them remain in Syria, in order to put them into compulsory service in the ranks of Assad’s army, especially given that a large number of young Syrian men have left the country over the last seven years to avoid fighting for Assad.