Russia has called the actions of Israeli pilots negligent and unprofessional reports SANA. 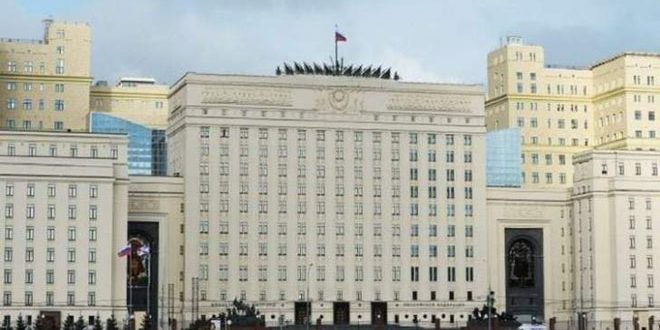 The Russian Ministry of Defense reiterated that “Israel” is fully responsible for downing the Russian IL-20 aircraft off the Syrian coast last Monday.

On Sunday, the Russian Ministry of Defense spokesman Maj. Gen. Igor Konashenkov said in a press conference that the Israeli air force is fully responsible for the crash of the Russian IL-20 aircraft in Syria.

Konashenkov indicated that the Israeli warplanes used the Russian IL-20 as a “shield” against Syrian air defenses.

Konashenkov elaborated that an Israeli plane maneuvered towards the approaching IL-20, which was considered to be another attack by Syrian air defense systems.

He indicated that the behavior of Israeli pilots reflect their criminal negligence and their unprofessionalism.

“Thus, the Israeli jets created a direct threat to any passenger or transport aircraft that could have been there at that time and could have become victims of the adventurism of the Israeli military,” Konashenkov added.