Prior to the government assault on Yarmouk, a quarter of a million Palestinians had been living in the area writes Damas Post. 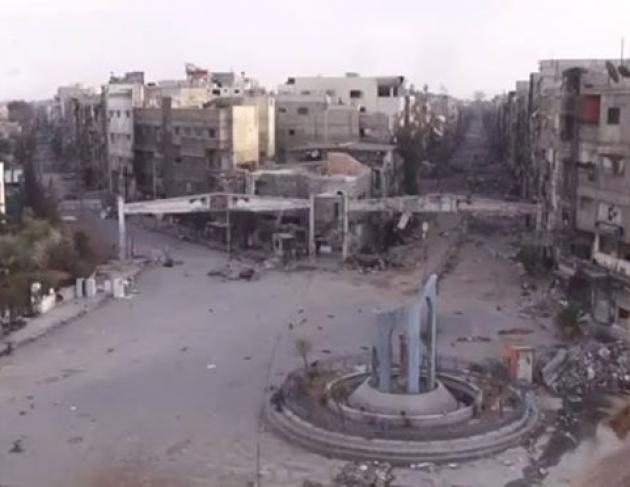 The Palestinian Ambassador to Jordan, Atallah Khairy, announced the start of reconstruction at the Yarmouk camp south of Damascus.

The Ambassador said that Abbas had directed funding towards the reconstruction process in the camp at the Palestinian Authority’s expense, in order to enable the return of Palestinian refugees, who have been displaced from the camp due to the war, to their homes.

The Ambassador did not reference the Syrian government’s position on this issue or the nature of the discussions and meetings which occurred before this decision was reached.

With regards to other Palestinian camps in Syria, Khairy said: “The process is currently underway to inventory the damage done in order to begin reconstruction and to prepare conditions for the return of refugees to the areas where they live.”

Khairy said: “The Palestinian Authority and President Abbas are eager to overcome all obstacles and to ease the return of Palestinian refugees to their camps in brotherly Syria.”

The Yarmouk camp is one of the biggest Palestinian camps in Syria in terms of size and the number of residents. Before the war it was home to more than a quarter of a million Palestinian refugees according to statistics from before the crisis.