Tartus has been a key region for the supply of troops to fight in Bashar al-Assad’s army writes Zaman Al Wasl. 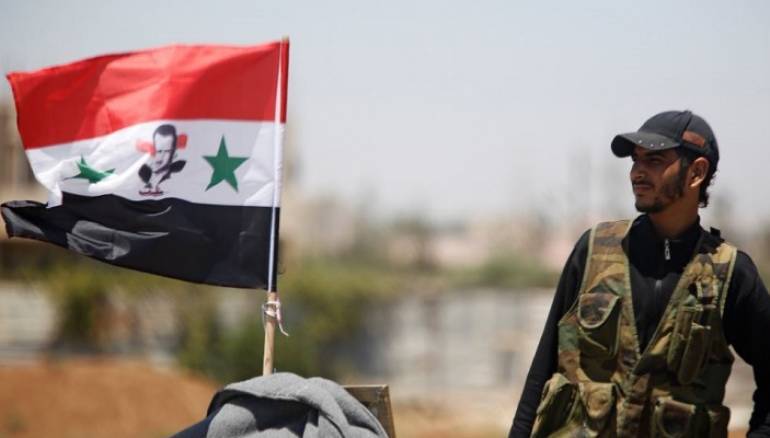 At least 17 regime soldiers from the coastal province of Tartus were killed in August, according to pro-regime news feeds.

Most of slain soldiers were killed by the Islamic State and rebels in eastern and southern Syria.

The death toll included 4 army officers, one of them a Major General.

The Alawite-dominated areas are still the main supplier of manpower for Bashar al-Assad's regime.

Over 125,000 pro-regime forces have been killed during seven years of brutal war, according to local monitoring groups.