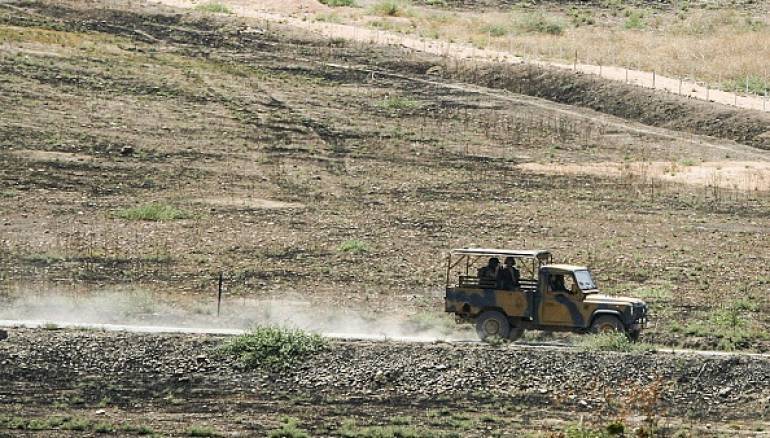 Turkish border guards killed a woman and a young girl who were illegally crossing the Turkish border as regime forces press a major offensive in the northern province of Idleb, local activists said Sunday.

Hundreds of displaced Syrian have been trying to flee the war-torn country towards Turkey using smuggling routes. These dangerous trips can cost 700 dollars each.

Border police are indiscriminately shooting people at and summarily returning Syrian asylum seekers attempting to cross into Turkey, according to Human Rights Watch.