Khatib, the former president of the Coalition, failed to win the required number of votes 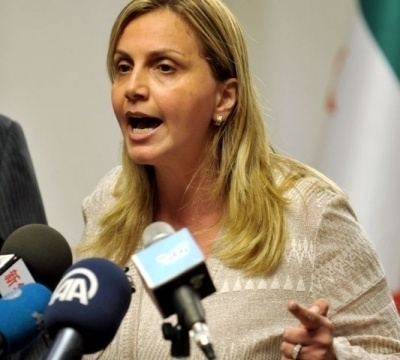 Sheikh Mouaz al-Khatib, former president of the Syrian National Coalition, had nominated himself for the Political Board of the Coalition, but failed to achieve the required quorum.

Farah Atassi also has failed to gain election for the political board. The American-Syrian oppositionist repeatedly announced her resignation from the Coalition, but she returned silently and nominated herself for the board, receiving only 15 votes. Khatib won just 29 votes.