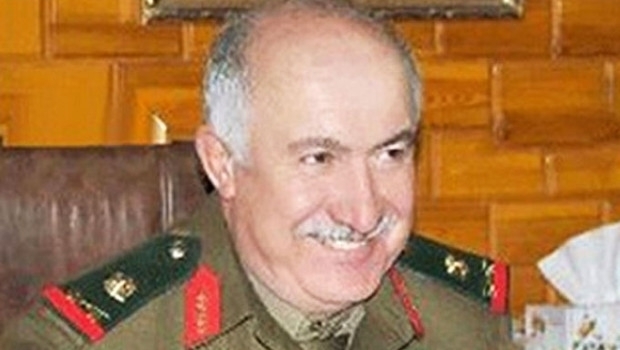 Syria’s State media report that General Jameh Jameh, the head of military intelligence in Deir Ezzor Province in the east of the country, has been killed by insurgents.

Jameh “was martyred while carrying out his national duties to defend Syria and its people and pursuing terrorists in Deir Ezzor,” State TV and websites reported.

There was no confirmation of how Jameh died, amid claims he was shot by a sniper in Deir Ez Zor city.

The Syrian activists congratulate the “Lebanese people for the death of General Jameh.”

Jameh was one of Syria's top security officers in Lebanon during Damascus's military deployment in the country between 1976 and 2005. He reportedly arrested and tortured many Lebanese citizens.

There has been fighting in and near Deir Ez Zor, Syria’s 7th-largest city, for months. Insurgents control most of the province.

Jameh was one of the top security officers during Syria;s occupation of Lebanon between 1976 and 2005.

In 2006, the General was blacklisted by the US Government for supporting “terrorist groups” and his role in Lebanon.