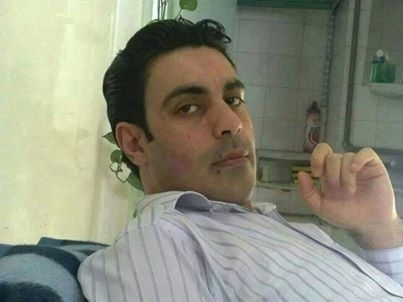 A doctor treating the poor, vulnerable residents and rebels in Daraa, Walid Kamal Shabbat, has been killed by Syrian regime airstrikes using explosive barrels, along with three medical staff, as they tried to distribute humanitarian aid.

A field hospital where the medical workers were operating was targeted in the attack, in Jassim, in the countryside of Deraa, using barrel bombs thrown from a helicopter.

Shabbat was well known for having conducted more than 2,763 surgeries since moving from Damascus to Daraa one year ago, in addition to conducting more than 200 operations in the heart of Damascus.

One of his colleagues told All4Syria: “I did not see a doctor with so much courage, strength and ability. He never felt tired and he was always ready to provide any assistance to the wounded, without fear. When he no longer could provide what he wanted to in Damascus, he moved immediately to the city of Daraa and its countryside which has recently seen violent clashes between the Free Syrina Army and regime forces. Walid also treated the people wounded in the missile bombardment of civilians."