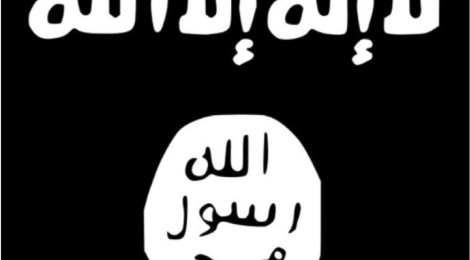 The Islamic state in Iraq and Greater Syria (ISIS) has imposed an Islamic tax (al-Zakat) on all villages surrounding Raqqa.

Abu Mohammed Al-Raqqawi said that the organization is forcing farmers to pay the money, threatening to burn their crops, as it did earlier this week when it burned many hectares of wheat and farms after the owners delayed paying Zakat. This prompted farmers and owners of what is left of the crops to pay up quickly in order to protect their land.

ISIS has confiscated all land north of the city of Ain al-Issa from Armenian inhabitants and demanded all peasants should pay al-Zakat to them exclusively.

In late February, ISIS imposed regulations on Christians living in Raqqa province in northern Syria to pay Zakat and obey commands related to practising their religious rituals. ISIS also prevented them from restoring ruined churches and monasteries, and the organization displaced many of them, confiscated their homes and schools and burned their churches in the province. Christians had previously been living alongside Muslims in harmony for hundreds of years.