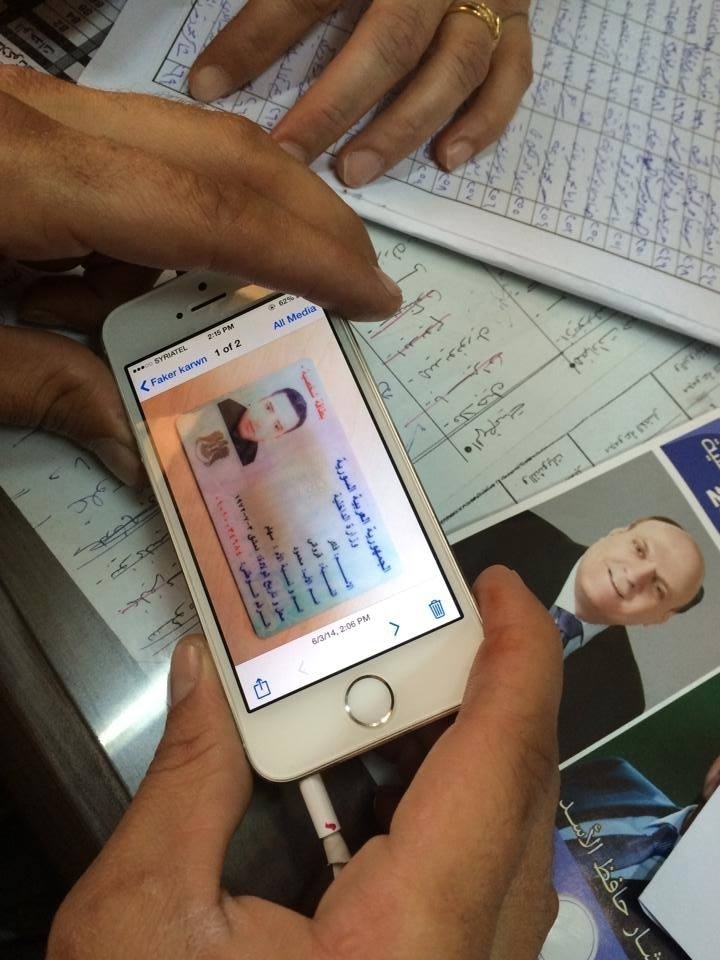 In an unprecedented example of the electoral process, a well-known fashion designer in Damascus has offered to vote for those who could not go to the electoral center for the presidential election, via the android application, Whatsapp.

Lama Rahawanji, who owns a fashion gallery in Damascus, posted on her Facebook page, asking those who didn’t vote to send their identity card picture so that she can vote instead of them.

Rahawanji then began to publish photographs showing her voting in place of those who sent her the pictures of their identity cards. She deleted the images after she realized that her account had been discovered by opposition activists who started publishing the post on a large scale.

Despite the fact that the alleged election law requires a voter to come in person to the polling station, irregularities like Rahawanji's and others' actions were public. Some people brought ten identity cards to vote in place of their actual owners.