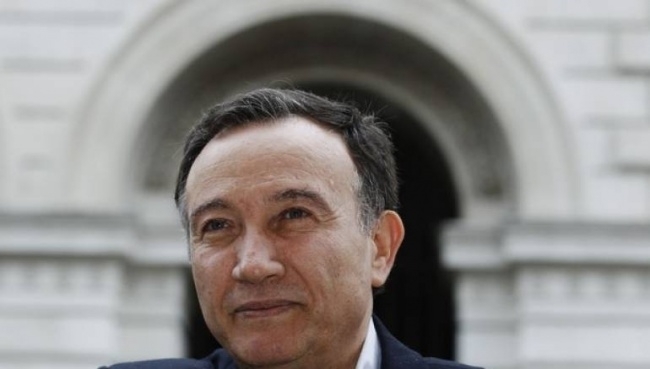 With France now responsible for printing Syrian passports, a new solution has emerged from French authorities to help Syrians abroad with expired passports.

According to well-informed sources from the Syrian National Coalition, France has supplied a key opposition group with the same stickers the regime uses to extend Syrian passport validity.

According to Zaman al-Wasl the cost of the 'renewal' would be $75 to be paid to a bank account specified for this service by the Coalition, then the serial number of the receipt and the old passport would be sent to the Coalition to add the sticker.

The service will become available in 2015, which could help 4 million Syrians who are unable to renew their passports because of their position toward the regime.

"That solution is available for renewal only, not for issuing new passports," the source explained.

While millions of Syrians expressed relief and happiness, many politicians rejected the step and said they did not approve it, also making an effort to obstruct it.

Haitham Manna, a prominent opposition figure said he did not agree with the idea of the renewal stickers. He sent a letter to the French Ministry of Foreign Affairs blaming them for the process, and claiming that it could delay finding a political peaceful solution to the Syrian crisis, a source reported.

Manna has French nationality and passport, he can move freely around the world, while another 4 million Syrians are stuck in countries abroad for not being able to renew their expired passports.