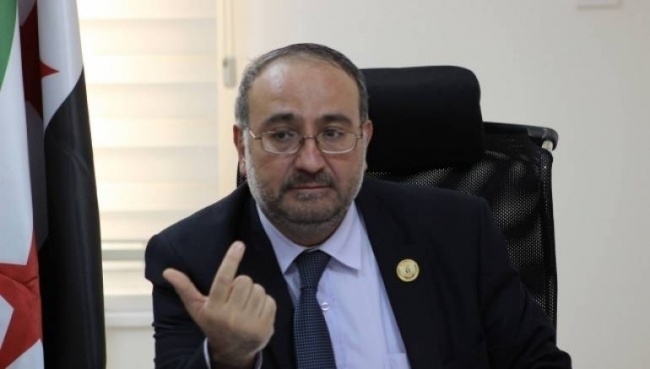 The Syrian Interim Government’s (SIG) treasury is again verging on empty and threatening its dissolution through bankruptcy with the government unable to pay salaries for the past month, a source inside the organization confirmed to Zaman al-Wasl‫.

Sources have reported that the Interim Government has been plagued by corruption since its establishment a year ago, putting into question up to €50 million of Qatari funds‫.

Corruption and mismanagement of Qatari funds is said to have overwhelmed the administration since the beginning of 2014, when the Interim Government rented a three level building of nine flats in Gaziantep, for almost $200,000. The government was not contractually permitted to make alterations to the building. The building’s owner allegedly charged an extra $50,000 to decorate the property himself‫.

The SIG is also said to have contracted a car-rental agency to supply 23 vehicles for $65,000 to arrive within a month, however, two months later, five vehicles were delivered in poor condition.

Sources revealed vast sums of money are being paid as wages for false jobs, with ‘advisors’ to Tomeh each earning an average monthly salary of $3,500‫.

Mohammed Reslan, a security officer responsible for the government’s building, allegedly mediated a deal for the renting of a building to house the Ministries and Directorates of the SIG with an alleged commission of $10,000. The building has remained empty till now‫.

Tomeh is purportedly paid a $2,000 housing allowance, despite residing inside the government building, and with all his family members currently living in Germany‫.

A lawsuit implicating the accountant of the Ministry of Justice, Afif Haj Omar, in the grafting of $100,000 has not been pursued since August 2014. Omar has since escaped to Europe to apply for asylum.

A deal involving $3 million to obtain one million passport renewal stickers was thwarted when the regime became aware of the attempt. An investigation is currently being launched into the matter.