Regime militias continue to torment residents of Damascus with robbery, assault and murder inside the capital 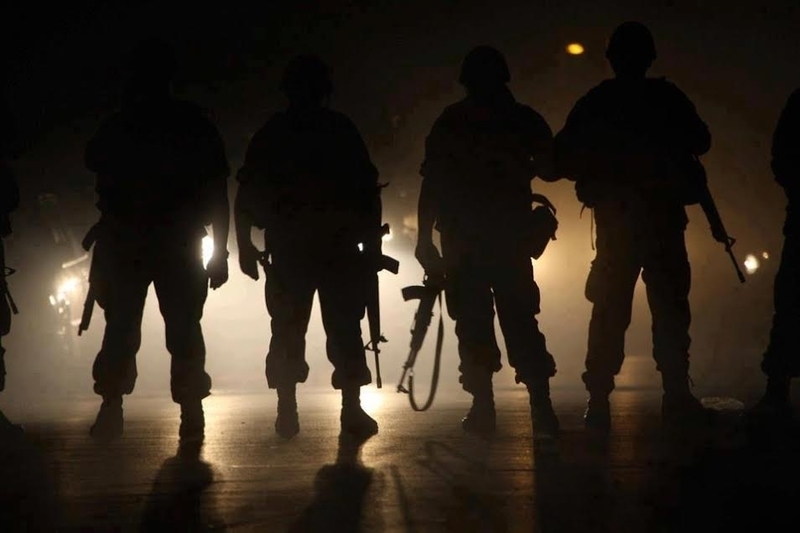 Public robbery incidents committed by National Defense and Air Force Intelligence militias continue to increase in the heart of the capital of Damascus, often taking place during rush hour while targeting employees and college students.

Armed groups  – consisting of three armed men in full military uniform – stand in a specific location, stopping the civilians under the pretext of inspection, but their actions later reveal their true incentive.

"Yesterday I saw two members in the People's Protection Committees – I know them very well because I see them every day in the neighborhood of Sheikh Saad in Mezze, carrying guns – I watched them beat a university student in front of people in the street. Then they stole his mobile phone and his wallet, including his money and identity card.

"They left the main street of Sheikh Saad, heading towards a smaller street. When some passersby tried to stop them, the robbers threatened to shoot them, which encouraged the civilians give up", a witness, Ali, told All4Syria.

While Hana, a pharmacist working in Damascus, related another story: "At about 10 o'clock in the evening, three members of the Air Force Intelligence, armed with rifles, entered the pharmacy and asked me to give them all the money available. They took everything and asked me for some medication, and then left the pharmacy. I do not know what to do, I will never forget the horror I lived for a few minutes, and will not go back to work in these conditions. Today it is only a theft … I do not know what might happen tomorrow".

It is not the first time regime militias have carried out armed robberies, as four gunmen from People's Committees, a regime militia, recently broke into a goldsmith’s shop in Jdaidat Artouz in western Ghouta, killing the owner of the shop and stealing three kilograms of gold.