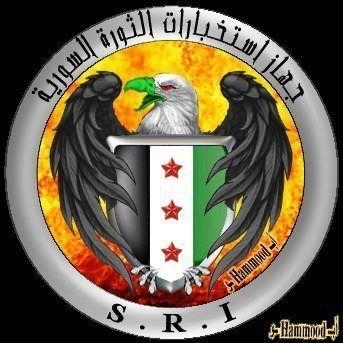 Syria’s National Coalition is seeking to establish its own military intelligence department affiliated to the Interim Defense Ministry, a source says.

The source revealed the new department will operate in coordination with the Coalition President and Interim Prime Minister.

The new department will include former intelligence officers, commissioners, informers and agents who defected from the Syrian regime after the revolution erupted in March 2011.

Gen. Salim Idriss, Defense Minister, is to provide a detailed report on the new department during a Coalition meeting on Friday.