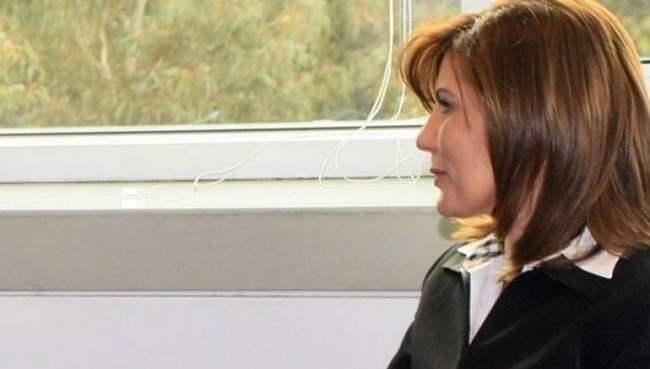 According to Zaman al-Wasl, the Coalition’s general commission will vote this week on Lamia al-Hariri, former head of Syrian diplomatic missions in Cyprus, and former ambassador Abdul Latif al-Sabbagh. Hariri and Sabbagh, also wife and husband, defected from the Syrian regime in 2012 and now live in Qatar.

Louai Safi, the third candidate, is an academic and prominent opposition figure based in Washington.

Meanwhile, Coalition members who opposed Heraki’s dismissal will also vote on an appeal decision regarding his future with the Coalition following the recent passport renewal controversy.