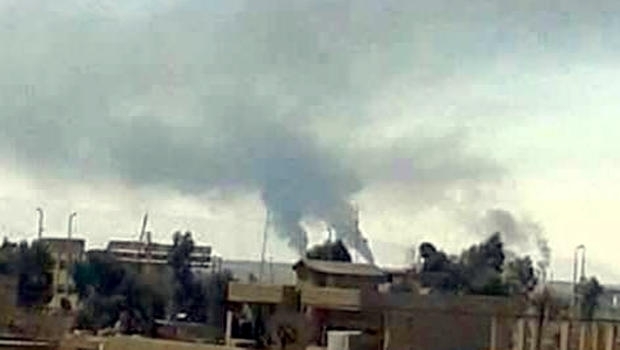 The Islamic State of Iraq and Syria (ISIS) stormed several Assyrian villages on the southern bank of Khabur river in the countryside of Hassakeh province on Monday morning, kidnapping a large number of locals, with others fleeing to the city of Hassakeh.

Observers for the Assyrian Human Rights Network in the city of Hassakeh confirmed that ISIS stormed the Assyrian villages on the southern bank of Khabur river.

The observers reported that ISIS now controls a number of these villages, including Tel Chmiram, Tel Talaa, Tel Tal, Tel Hormuz, Qabr Shamiyah and other villages. ISIS broke into the houses of civilians, taking a large number of them hostage", the Network said.

The observers also reported that hundreds of families have been trapped in their homes because of intense sniper activity by ISIS which took control of Qasir Yalda.

ISIS arrived at the outskirts of the town of Tel Tamer, the biggest Assyrian town in the region, in an attempt to storm the town and control it, also detonating explosives in a church in Qabr Shamiyah.

The Assyrian Human Rights Network condemned the ISIS crimes and called on the international community for immediate intervention, by all means available, to protect the Assyrian towns and prevent new certain massacres against the unarmed Assyrian civilians.