Syrians divided on who holds responsibility for the crisis, but united in views on "state reform" , a new report by The Day After organization suggests 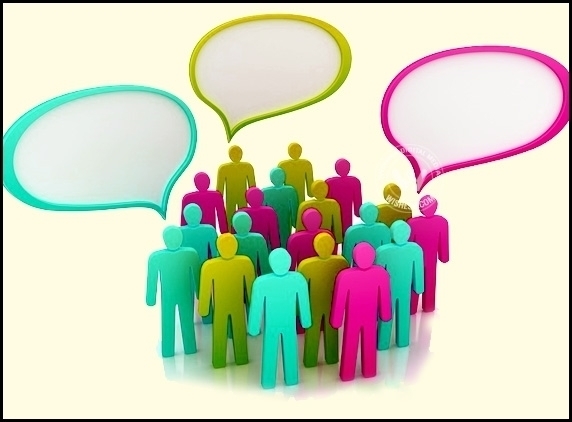 New research conducted by The Day After organization in Syria showed that "the Sunni majority suffered more human rights violations" compared to the Alawites and Kurds. The research also showed a split in opinion between Syrians as to who is responsible for the continuation of the four-year conflict and the accountability for crimes, while there was a consensus on giving priority to the "reformation of state institutions".

The Day After organization conducted a survey on issues related to conflict resolution, violations of human rights, justice, accountability and reconciliation. The organization claims its experts conducted interviews between May 15 and August 5, 2014, and that "additional samples have been collected from Alawites in the coastal region, and the Kurdish refugees fleeing Ayn al-Arab (Kobani) after the ISIS attack in the period between 10-22 October".

Due to the difficulties in the midst of war, the survey was limited geographically, as "more than 1,600 interviews were conducted mainly in the rebel-held areas, with the exception of as-Salamiyah city (in Hama), Lattakia and Tartous", west of the country. The areas where the survey was conducted included regions in Aleppo, Damascus (Douma), Deir-ez-Zor, Hama (as-Salamiyah), Al-Hasakah and Idleb, in addition to Zaatari refugee camp in Jordan and Kahraman Marash refugee camp in Turkey.

The survey concluded that "the majority of respondents consider the Syrian regime responsible for starting the conflict and for its continuation" over four years, while they considered the various regional and international forces less responsible. The statement said that the results are “unsurprising as most of the respondents are living in the areas controlled by the opposition".

Due to the intensity of the violence and the death of 210,000 people according to the statistics obtained by the Syrian Observatory for Human Rights, "fair trials for those responsibile" came on top of the priority lists of justice for most of the sample compared to what can be described as long term priorities, such as "democracy" and "reconciliation" which were given less priority amongst those lists.

In the long term, the "reform of state institutions" is seen as the most imperative issue in order to resolve the conflict, according to the report. As for "justice and reparations", it seemed that the only acceptable solution is the prosecution of those who ordered human rights violations and crimes against humanity, while the loss of property and livelihood can be compensated financially.

The ruling Baath party and the various security agencies topped the list of institutions that need reform, and "it seems that the Sunni are divided in regard to the replacement of all government staff, while the majority of Kurds and Christians believe that it is possible for the government staff to retain their position if they did not commit violations". The report pointed out that 80 percent of the Alawites "support dissolving the Free Army", but the majority of Alawites also regard dissolving the Air Force Intelligence and the Special Forces (of the army) a priority, and see that most of the other state institutions require reform one way or another". The report continued: "Although most of the Sunnis involved in the research prefer Sharia courts and its laws for the application of justice, it is important to note that a significant number of women, especially those better educated, and the ethnic minorities do not support this idea. Actually, they prefer the courts that apply international law. This approach to justice is rejected only by the conservative minority which seems to be dominated by the less educated young people in the more rural areas" of the country.

The report continued: "The most serious problems for Syrians as a whole (the majority of which are Sunni Arabs) are the regime, then the war, followed by the shelling. While Kurds put the war first, then the regime, then "terrorism from both parties" in the third place. Alawites put the war on top of their problems, then ISIS and other extremist groups in second place in the list of the most serious problems". The report points out that for the Sunni and Alawite samples, "killing large numbers of people and the displacement of many others because of violence" tops the list of the problems, followed by the military operations and political failure, while the Kurds put the lack of linguistic and cultural rights in the fourth place of their list for problems that require attention".

The report explained that "widespread and serious violations were documented, and as a result, the chances of achieving justice without trials – Truth Commissions, for example – become limited at this time. However, in the long run, the overwhelming majority of all ethnic and religious backgrounds would welcome a national dialogue to resolve the Syrian problem and a new constitution in accordance with the international human rights standards”.