Strategic hill seized by ISIS in Syrian desert, rolling back Army of Islam 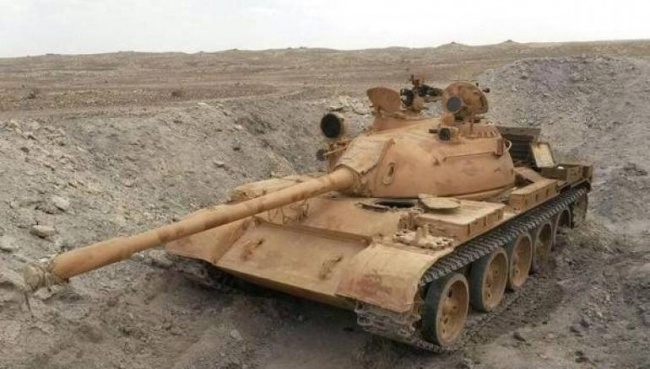 ISIS, who controlled Beer al-Qasab months ago, is looking to close in on Dumeir Military Airbase, and advance further towards the Syrian capital, observers say.

The Army of Islam’s spokesman, Islam Alloush, accuses ISIS of cooperating with Syrian regime to prolong the blockade of Eastern Ghouta’s suburbs.

Controlling Badiyat al-Sham, the desert that links Damascus with ISIS-held Iraqi cities on the borders, is ISIS’ main goal, an ambition that raises concerns from both Assad forces and Islamist rebel factions.