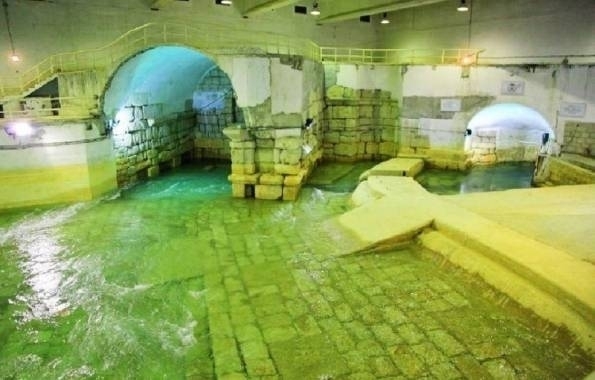 Officials claim Hepatitis A is spreading through the Wadi Barada area, threatening Damascus city’s drinking water supply, with over 50 reported cases of the disease.

The infection had spread before in southern Damascus towns as a result of siege.

“The Hepatitis A epidemic peaked in the last 10 days where almost five new cases were diagnosed daily, amounting to more than 50 cases, most of them aged between five and 15 years old”, the Damascus Media Office reported.

Medical authority physicians in Wadi Barada suspect that the virus has spread as a result of the contamination of water supplying the village. The water stores have not been cleaned since the beginning of Syrian crisis, usually requiring sterilization every six months.

Abo Mohammed al-Bardawi, an activist and the manager of the media center in Wadi Barada, mentioned that the local council had appealed to the cleaning and sterilizing team in Damascus to test the city’s water supply, and work on cleaning the stores, but the council received no reply.

The Damascus Media Office reported that a group of experts from the General Establishment of Water Supply and Sewage in Wadi Barada had taken samples from the water stores and applied sterilizing tablets as a precautionary measure.