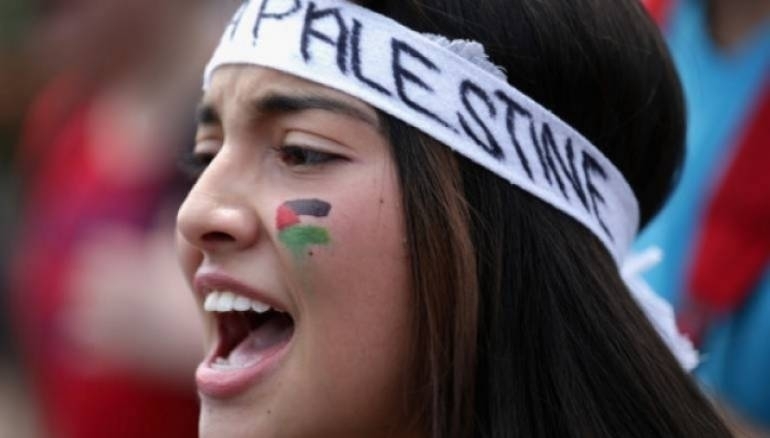 The SHRC reported that Amal Saad Eddin (24), Ahlam Saad Eddin (21) and Hiam Saad Eddin (19) were arrested at home in the Lattakian Palestinian camp at the start of 2013; two months later they were transferred to the Palestine Branch in Damascus.

In a statement, the SHRC reported their family made attempts to discover the fate of their daughters, but were ultimately unsuccessful.

The statement claims military intelligence had handed the family the girls’ belongings, telling them they had died and were buried somewhere unknown.

The released detainee mentioned that seven Palestinian girls died under torture during her detention period.

The SHRC expressed its concerns about the increasing numbers of Palestinians who have died under torture, which reached 377, claiming that number may be double, as many cases of forced disappearance were unrecorded.